SIGH, this is one of these places where, if I had unlimited time and resources, I'd hang out and just interview people and try to compile as much oral history as possible and, of course, study the food.

The Amana Colonies are located in eastern Iowa.  The Amana Colonies often come up in conversations about the Amish, in the same way that Shakers and Quakers do, but, like those two faiths, the Amana colonists really have no connection to the Amish. There are broad contours of commonality, i.e. the Amana colonists come from Germanic roots and they sought a simpler, more communal existence.  But, really, that's about all the overlap there is.

In the green east-central Iowa River Valley along Interstate-80 (100 miles east of Des Moines), the seven Amana Colonies have clung to their roots with German steadfastness since 1855. Almost half the residents are descendants of the original German colonists; inns, restaurants and shops draw heavily on traditional foods and handicrafts.

My 13-year-old niece is on a cross-country journey with family and was able to visit the Amana Colonies and dine at the Ronnenburg Restaurant, which draws upon the rich Amana culinary traditions to serve up heaping family-style meals.

You can read more about the Amana Colonies on Wikipedia here.

Take a look at these photos! 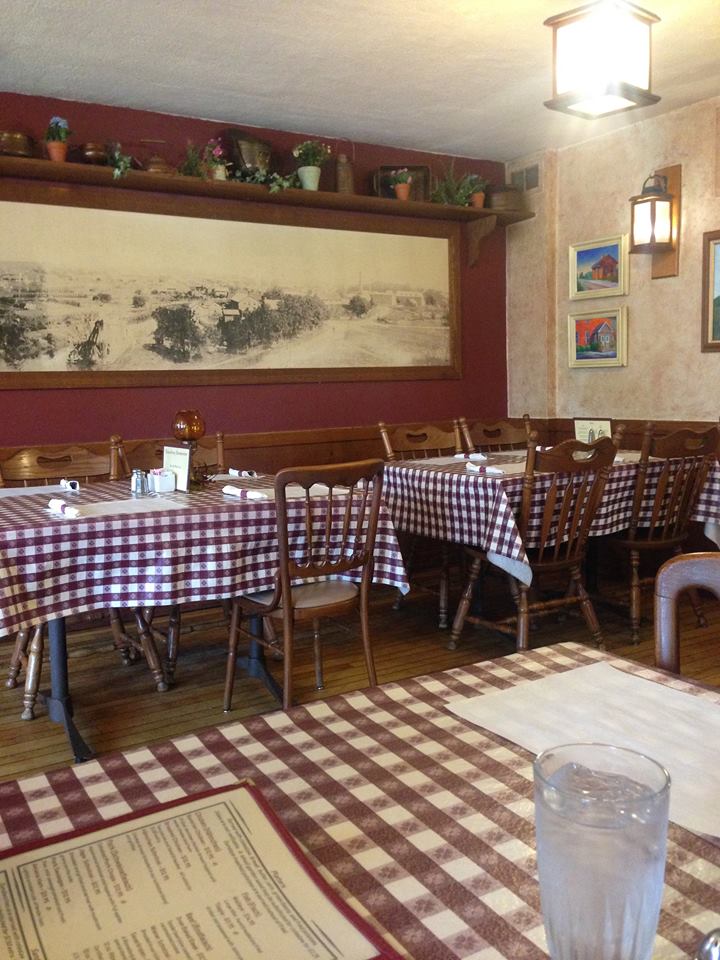 The Ronnenburg Restaurant, named after a Middle Ages castle in Germany... 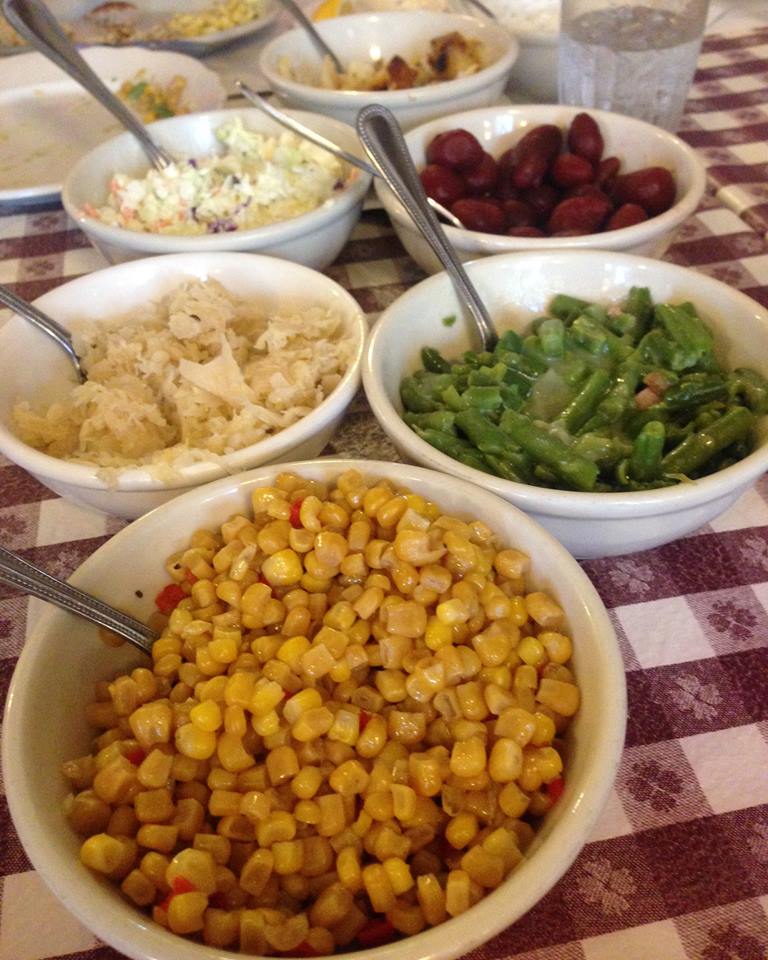 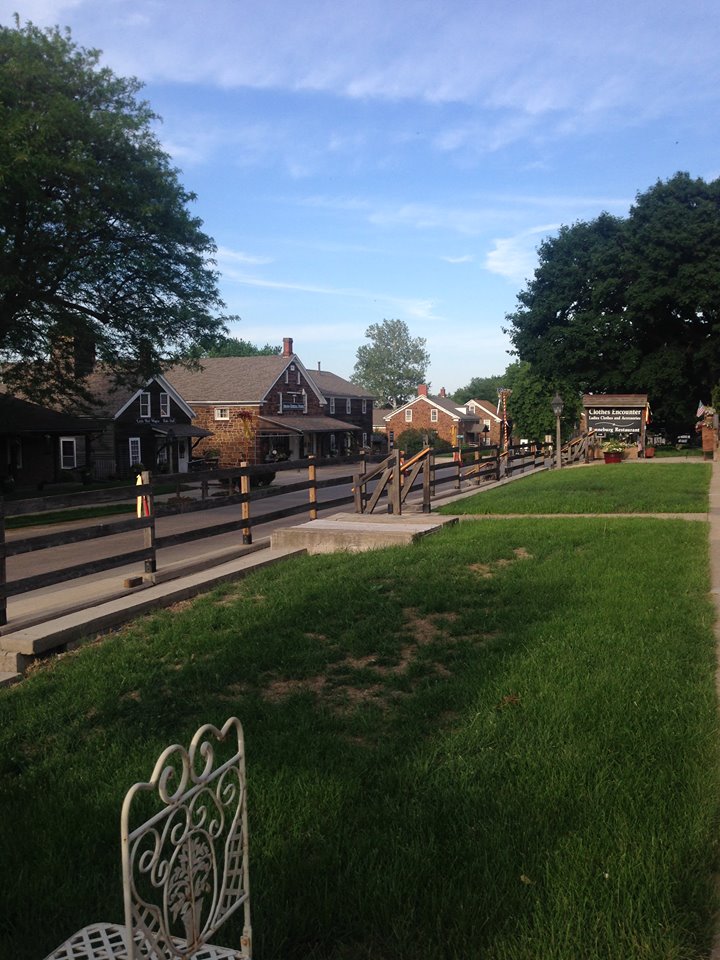 The Amana Colonies survived as a utopian community until the 1930s

« Weekly Blogroll: Strawberry Yum-Yum, Funny Cake Pie, Amish in Ohio, Amish in Belize, and More!
What Do You Think of Orange Leaf? »