Amish funerals are, as you would expect, somber occasions. Amish funeral traditions incorporate many similar elements from other cultures. So the sendoff of a life in the Amish church is a blend of traditional grief, food, family, and a lot of faith.

Do the Amish wear black at funerals?

The Amish wear black on a day-to-day basis as part of their typical "plain" clothing. But, yes, black is incorporated in the Amish grieving process. Most Amish who attend a funeral will wear their Sunday clothing, which would be black for men. Amish women typically wear a black dress to a funeral, but not necessarily to a regular Sunday service. 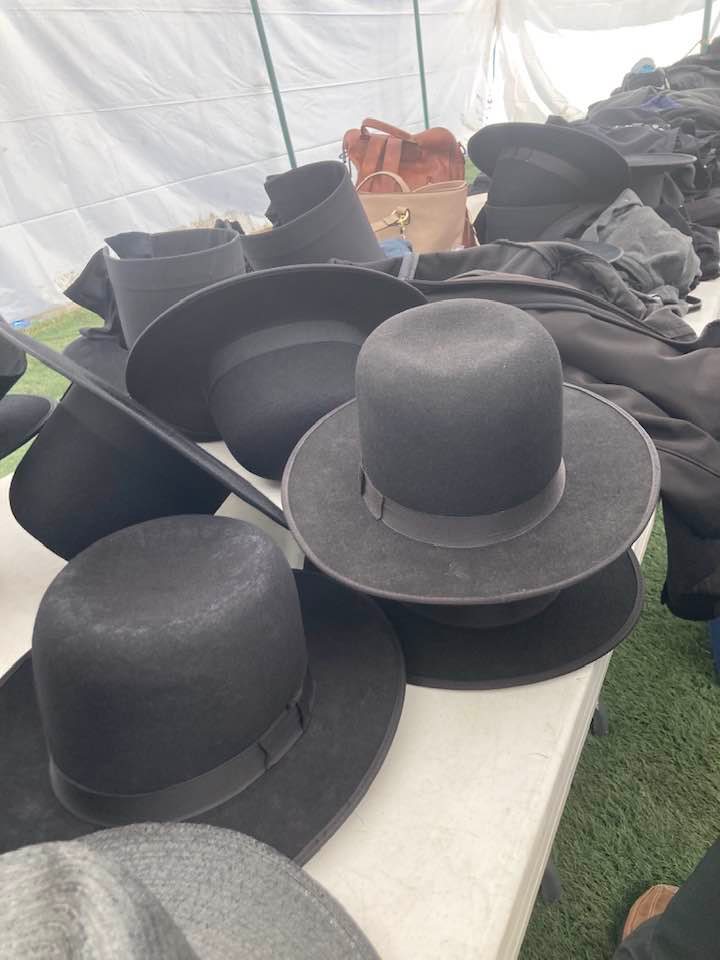 Do the Amish express grief at funerals?

Of course, when somebody Amish dies young, say, a teenager in a farming accident, or a buggy mishap, those hit really hard. When it is a 95-year-old great grandparent who passes away after a long life, the grief is more muted. That’s common across cultures. A long life is a lived life and grief for its ending is less the older a person is, that doesn’t mean the loss isn’t felt acutely, it is, it’s just that all lives end sometime, so a longer life is a full life.

Among the Old Order and New Order Amish, there is such strong faith. If somebody dies, the outward grief is less than what you might find in some other cultures because, in their eyes, death is at least partly a cause for celebration. According to Amish believes, death is the gateway to Heaven.. And that is what it’s all about if you’re Amish. So, yes, there is intense grief at a funeral, but there’s also a sense of celebration. That’s been my observation

Do the Amish embalm?

Yes, most Amish communities have a relationship with an undertaker or local funeral home that provides funereal services like embalming.

Are the Amish buried in traditional cemeteries?

Are the Amish buried in caskets?

Do the Amish hold visitations or wakes?

Most Amish do hold visitations and they are usually held in someone’s home and often the visitation lasts 24 hours, allowing family members to stream in from all over the country since the Amish are often spread out.  The body will lie in the casket in the home and the line will file past.  Children are welcomed and not discouraged from attending.

How quickly after death are the Amish buried?

The funeral service is typically held the day after visitation and are planned quickly and shortly after death.  A service can last several hours as the person’s life is celebrated and scriptures read.  Children can get restless during this part, so often there are some Moms supervising children outside the service.

Is food important at Amish funerals?

Amish funerals are capped off by a massive meal. And there are certain foods that seem to always show up at Amish funerals: raisin pie, no-bake cookies, funeral soup, & comforting casseroles. Those are all part of the “warm hug of the community" that wraps its arms around an Amish person.

Picture is a slice of Amish Raisin Pie more sometimes referred to as Funeral Pie. 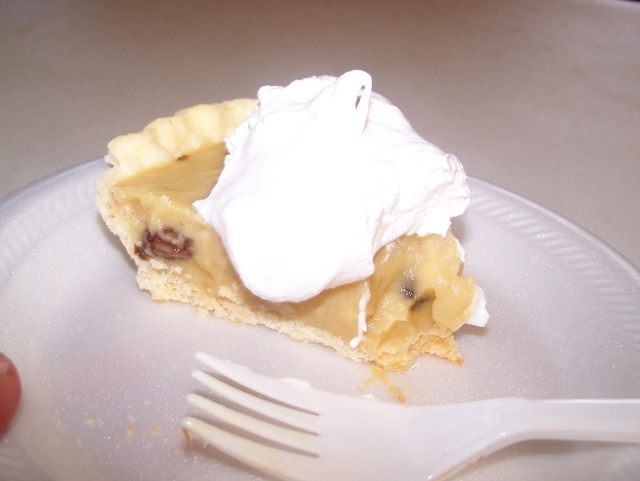 In their first episode of The Amish Experience, editor Kevin Williams and co-host Ashley Hyde chat about Amish funeral traditions. From food to faith, Amish funerals soothe grief while celebrating life. For those who want to help Gloria Yoder, the family has set up a GoFundMe account here.

An Amish person who is experiencing grief and loss, can take heart in that they will be comforted by their community and their church. An Amish person is rarely alone in their time of grief.