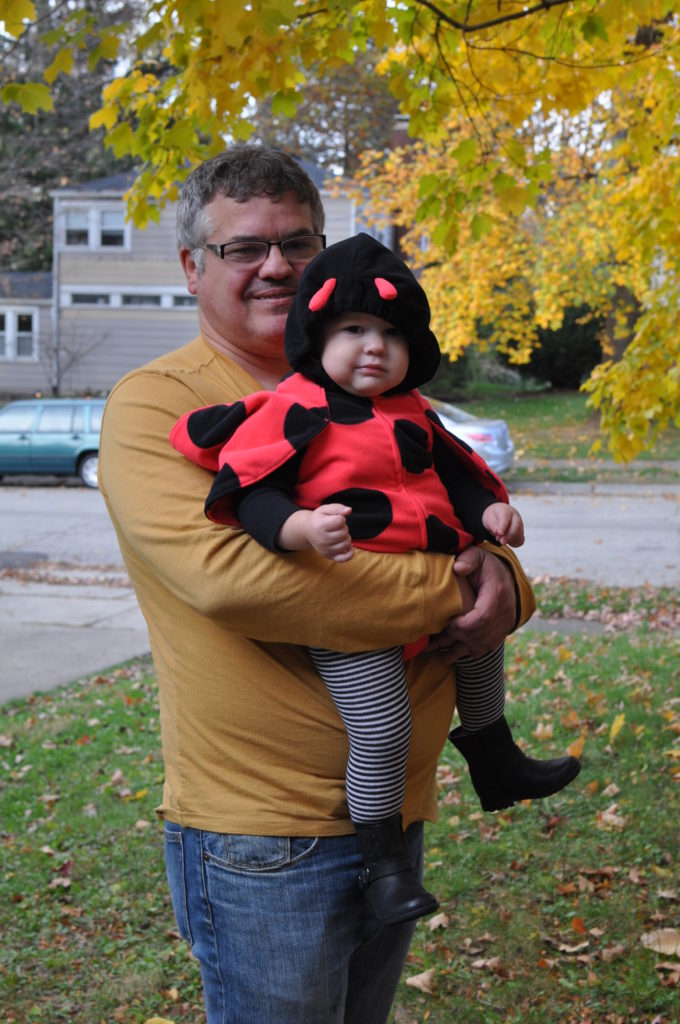 Do The Amish Celebrate Halloween?

My hometown held the annual rite of autumn: costumed kids going around from house to house saying "trick or treat!"   It's the one day a year when kids do what you are told not to do the other 364 days: take candy from strangers.  That in itself makes the day feel kind of odd.  Granted, we trick or treated in our neighborhood with Aster, so not everyone was a stranger.  Aster looked cute in her ladybug costume and ever the dutiful Dad, I carried her up to the doors to say the magic words.  She's too young for 99 percent of the treats, but I'm not, so it was a good deal for me!:)  (unless losing weight is my plan in which case, it was an awful evening) Someone was handing out packets of animal crackers at one house, so Aster might get in on those.  I can imagine being a school-teacher today would not be fun with all these sugared up, chocolate-hyped kids.  I'd say communities that hold the event tonight might have made a wise move in that respect. 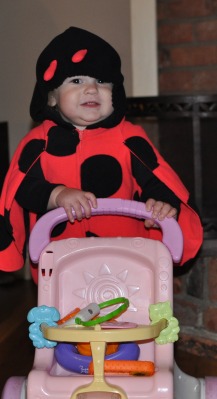 By the way, in case you are wondering, Halloween is generally not something that the Amish youth would participate in.  The reasons would have less to do with theology than frivolity.  Amish kids do participate in some Halloween pranks, teenagers might soap up someone's buggy or windows as a gag.  And Amish who attend public schools might well pass out and receive some candy. But that's about the extent of it.