The Amish of Beeville are very conservative, but they aren't Swartzentruber.  They are somewhat of a cult of personality and I don't mean that to sound negative, but the Beeville bishop, Truman Borntrager, is very much in charge.  While all Amish bishops enjoy some measure of authority, some exercise it more than others.

The Beeville community has been an interesting experiment since the late 1990s when the Bontragers first staked out the area claiming the climate had some curative qualities.  The Borntragers moved to the area from Tennessee (and, by the way, this is the correct spelling of their last name....Bontrager is a far more common last name among the Amish).

Each November the community has a big auction to benefit their local school.

Eventually the Beeville community, I think, will dissolve.  It may hang on in some form for another 20 years, but eventually an isolated outpost like this needs fresh blood and it just seems to have trouble attracting many new Amish.

It's kind of funny because there is actually a series of Amish romance novels by Kelly Irvin set in Bee County, Texas...wowser, I'd say that is true fiction:)  I can't imagine too much of a romance storyline occurring here.

So, my thoughts on this place...if you are interested in experiencing Amish culture and you live anywhere in south Texas (north Texas, you'd be better off going to Chouteau, Oklahoma), visiting Beeville will give you a good taste.  It's not a typical Amish community in a dozen ways, but if you visit during the auction in November or the Combination Shop then you'll get a sample of Amish life without having to travel to Ohio or Pennsylvania.  Below are some scenes from South Texas (thanks to my wife for taking the great photos!) 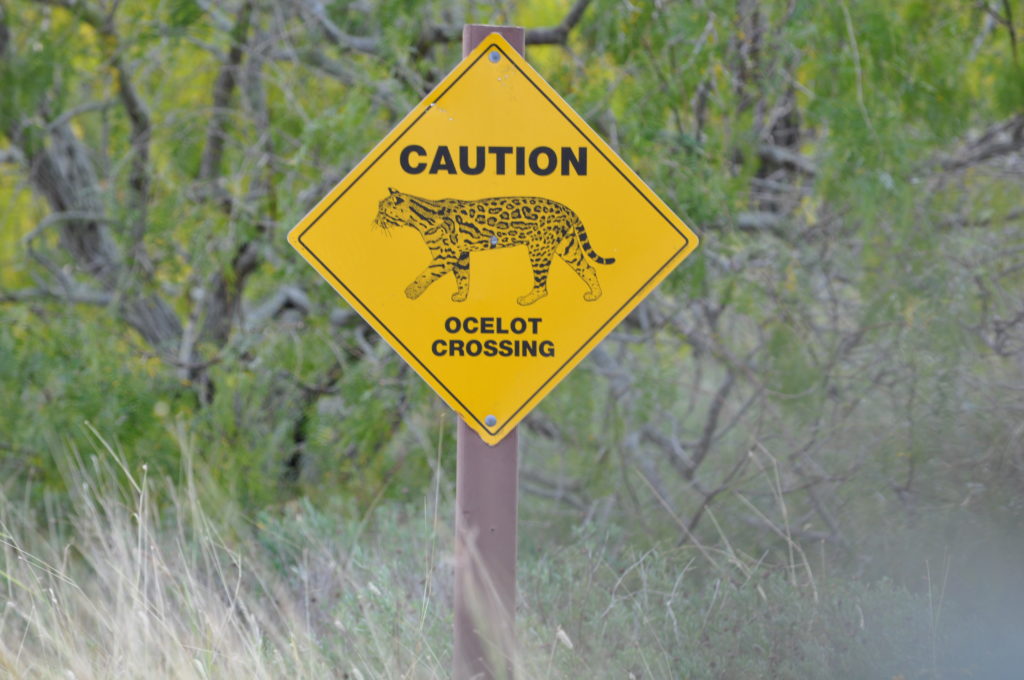 Ocelots are a gorgeous cat spotted in some remote patches of south Texas. 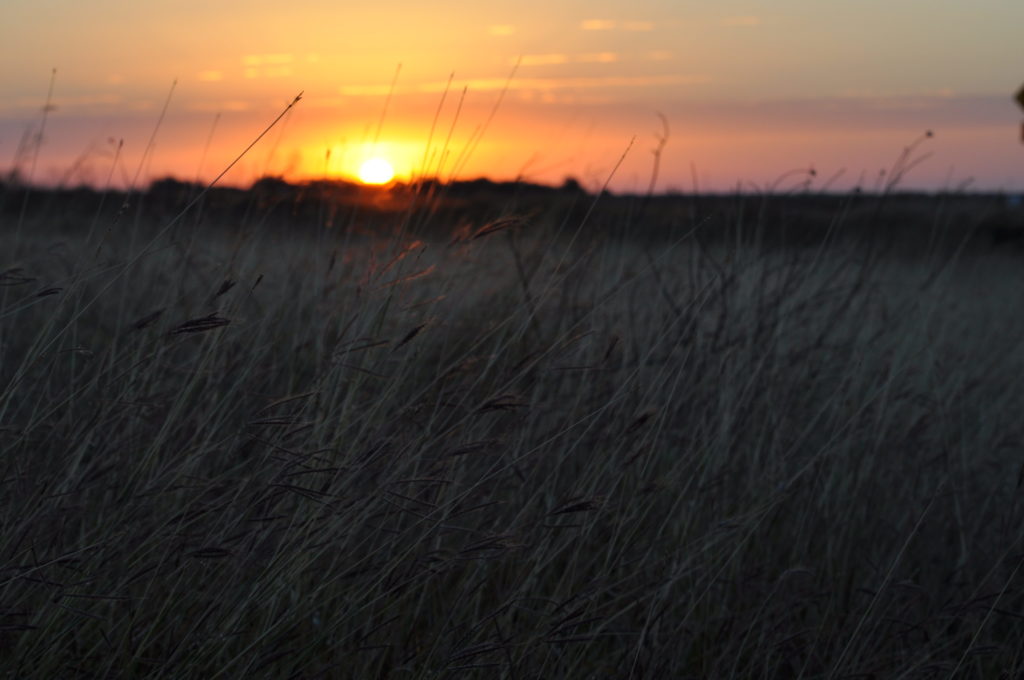 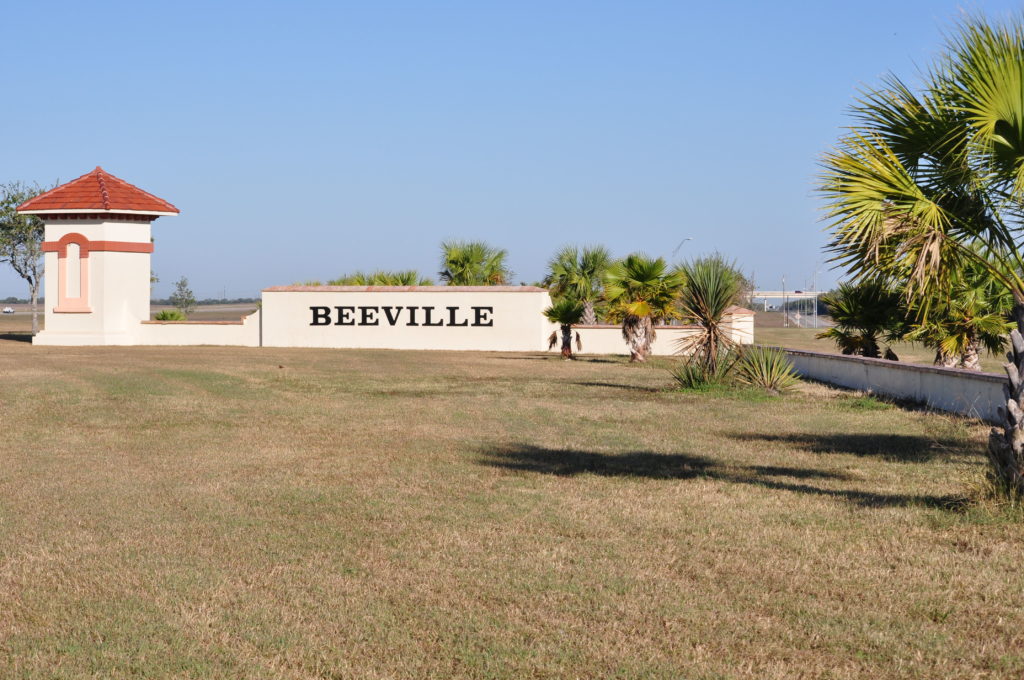 The Amish community is actually a good 5 - 7 miles outside the city of Beeville, a bustling outpost in south Texas 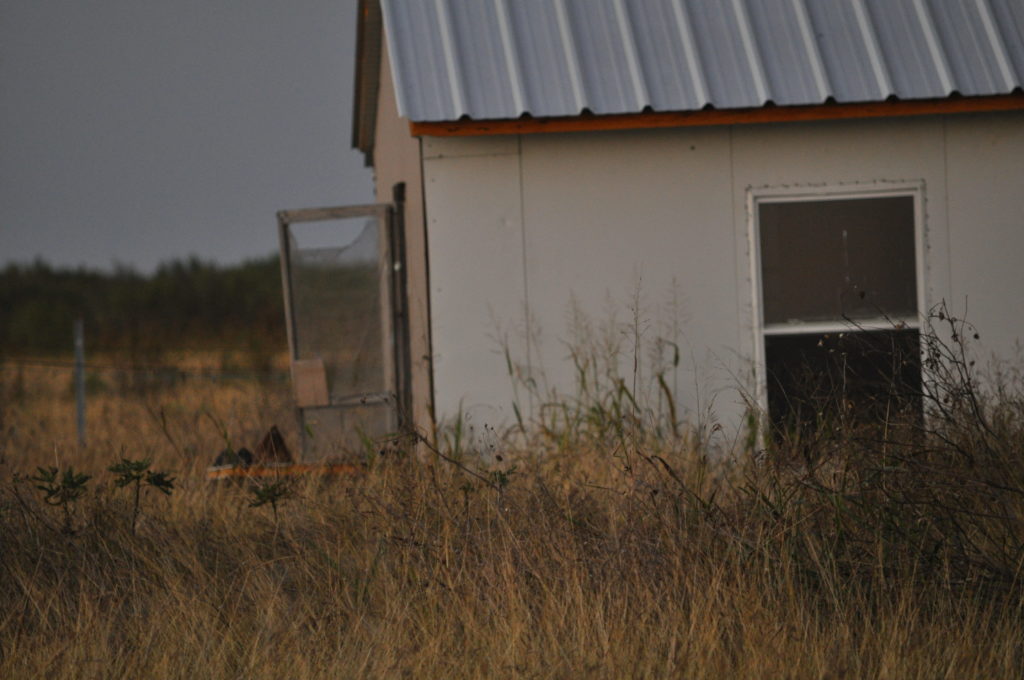 Abandoned Amish farmstead being swallowed by the Texas prairie....only about 10 Amish families call this area home, some move here to sample the lifestyle but most leave..... 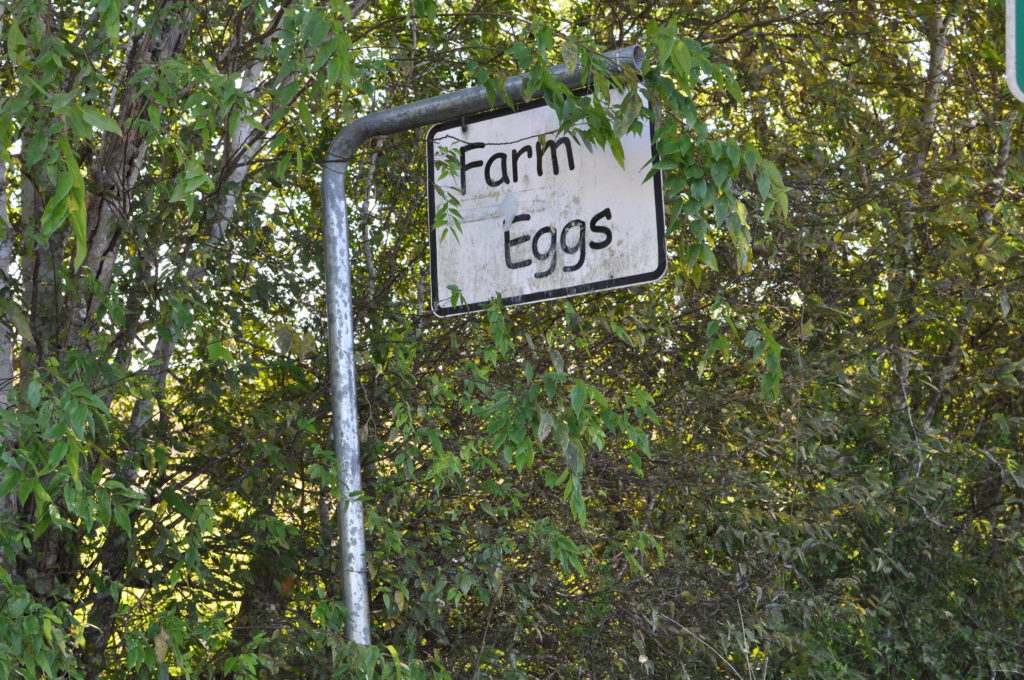 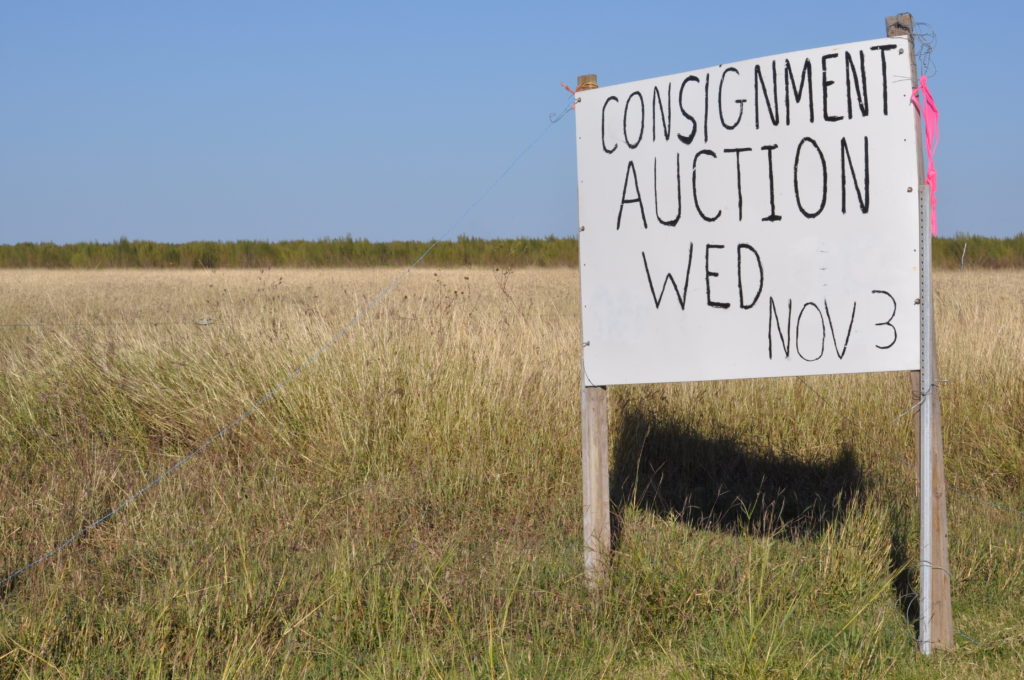 The Amish consignment auction is held each November and attracts large crowds. 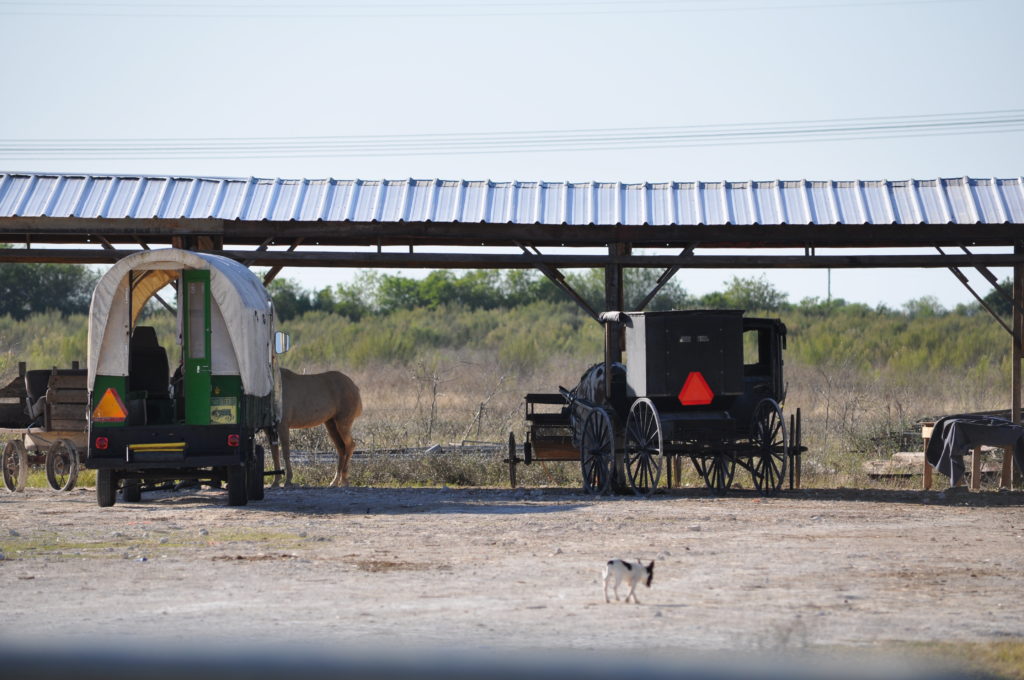 Amish buggies do travel the roads outside of Beeville, some of them outfitted like little Conestoga wagons 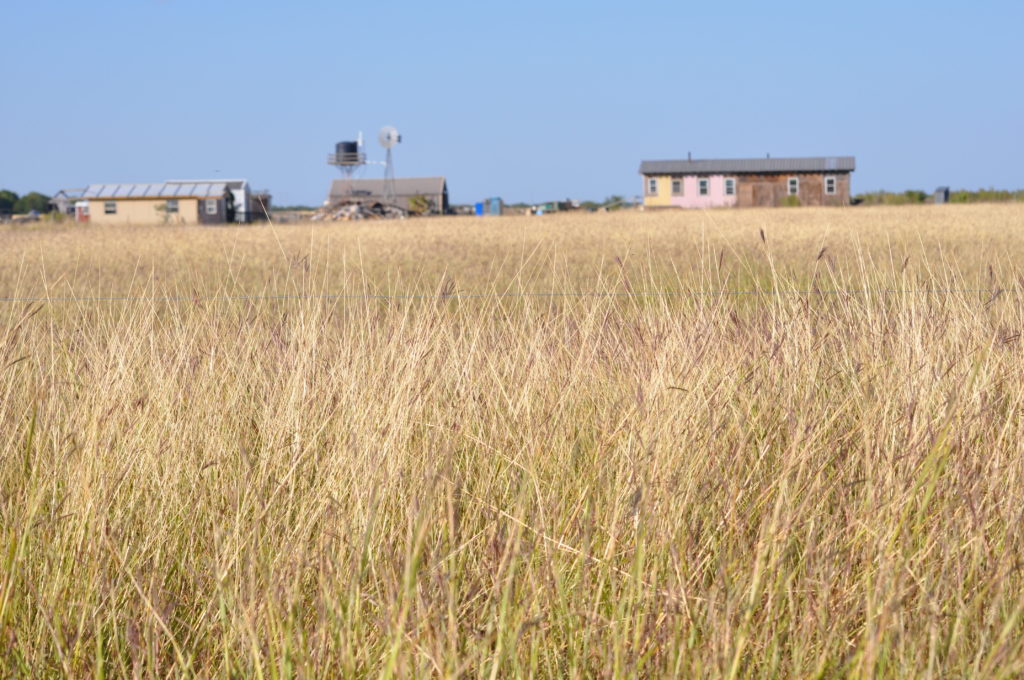 The hardscrabble home of an Amish couple living outside Beeville, they eventually packed up and moved north. 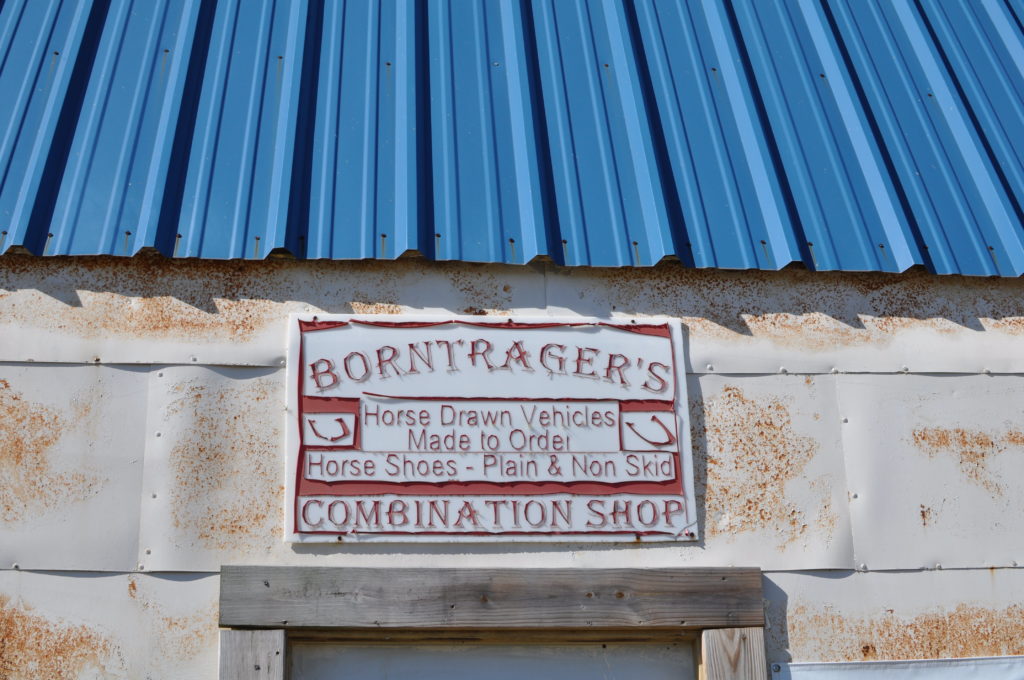 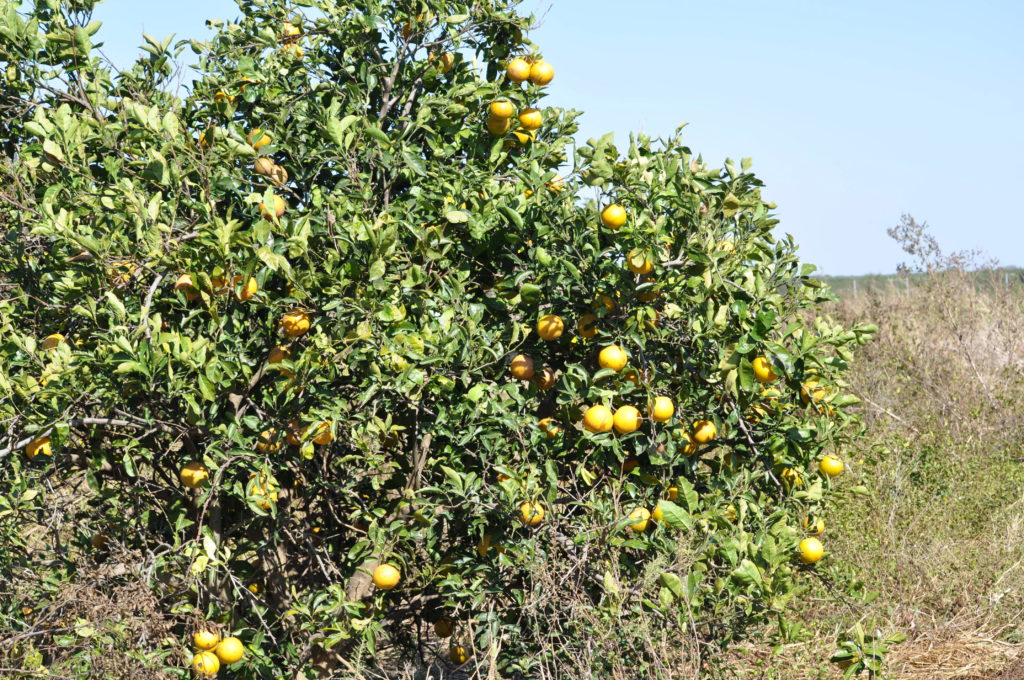