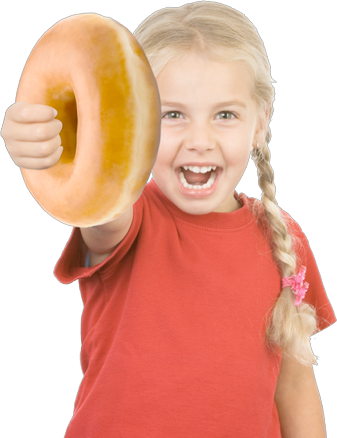 This photo smiles out from a billboard for Four Mile Bakery....definitely is a cheery photo..

A couple of weeks ago I was driving on State Route 32 in rural southern Ohio when I saw the sign for Four Mile Amish Bakery in Jackson, Ohio.  It was more  than a sign, it was a large highway billboard.  I had never heard of this bakery and as I passed it I saw a sign indicating that Jackson was 78 miles away.  I looked down at my speedometer.  I was pushing 75.  An hour.  I was briefly tempted.  But that would have creamed my carefully planned schedule, so I will have to make it there another day.

But when I got home I looked up the bakery online and, surprisingly, in addition to their billboards they have a robust online presence with a snazzy webpage and a Facebook page.

While the Amish have been known to use webpages and Facebook it just all seemed a bit out of character to be using all of these publicity methods.  But then I dug a little deeper and found that this is a Mennonite-owned bakery that has some Amish workers.  So, mystery solved.  So it's maybe not an Amish bakery per se, but it sort of is...if that makes sense...

Has anyone been to this bakery before? If so, let us know what you thought!