When I was in Arthur, Illinois I found a slender cookbook for sale in a bulk food store.  The booklet, entitled Favorite Amish Recipes, is almost 40 years old and I think showcases the very no-frills cooking style represented among Arthur's Amish.  Whereas the Pennsylvania Amish might have slightly fancier menus, the Arthur Amish hew very much to the basics. 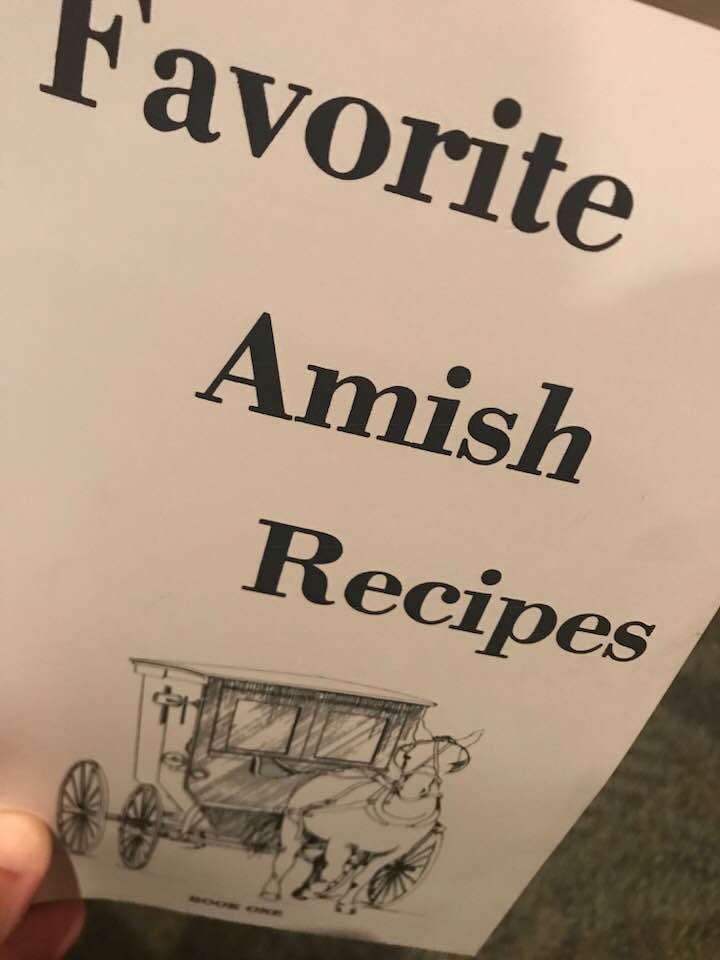 This recipe - a skillet lasagna - was one of the ones in this cookbook by Goldie Bontrager.  Interestingly, it calls for an envelope of spaghetti sauce mix.  I had never heard of that.  But I found some like this online.  My guess is that, with Arthur having a lot of Amish bulk food stores, that this is an ingredient they can find at one of those, or at least back in 1980 they could.  So use and envelope or, I don't see any reason you could use your own or a jar......

Tried this recipe?Let us know how it was!
« Kmart - Kenosha, Wisconsin
Bushel of Cookies »