I found myself in a quaint area north of Canton, Ohio a few weeks ago.  This area is pretty densely populated and fairly removed from the interstate.   In trying to figure out why a Kmart has been able to survive here so long when they've died out elsewhere, I think it's probably geography.  A Kmart next to the highway is sitting on prime real estate and is usually then quickly crowded out by competitors like Walmart, Big Lots, and Lowes.   But this spot, in a densely residential area, far from the highway, probably makes for a more robust retail market.  And this Kmart has benefitted, it is one of only four Kmarts left in the whole state, all of them clustered in the Cleveland area.

Man, this store carried with it whiffs of nostalgia.  And, in retrospect, I should have bought something from it because, realistically, this may be my final visit to a Kmart.  The store's fortunes are not improving.

I took a video as I strolled this Kmart just to give you all a final taste if, indeed, this is Kmart's last Christmas. 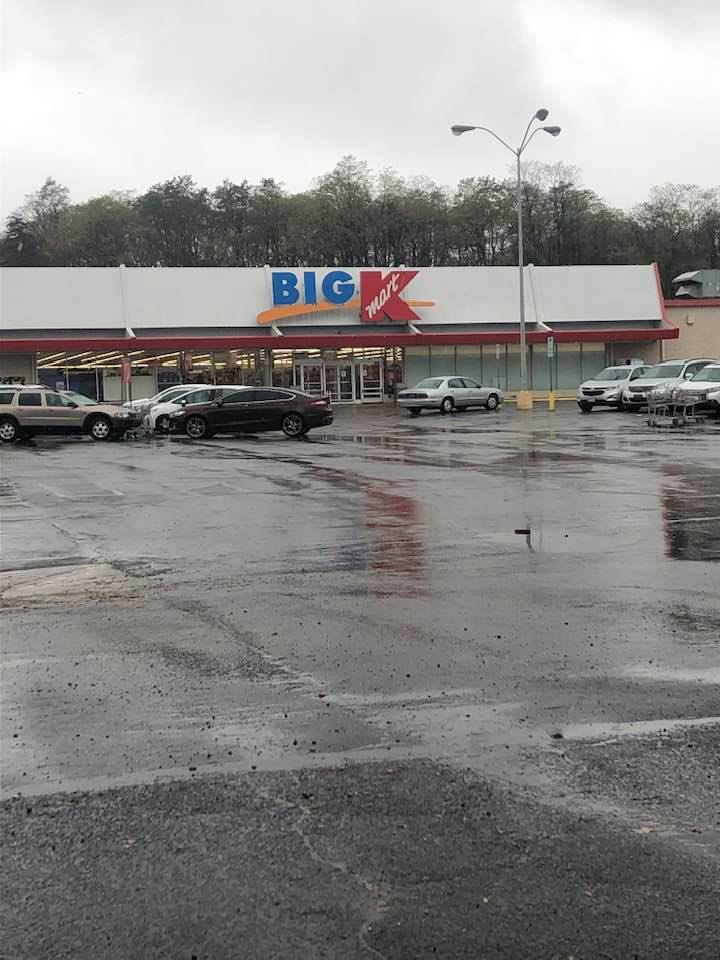 The Kmart in North Canton is one of the last ones standing in Ohio. 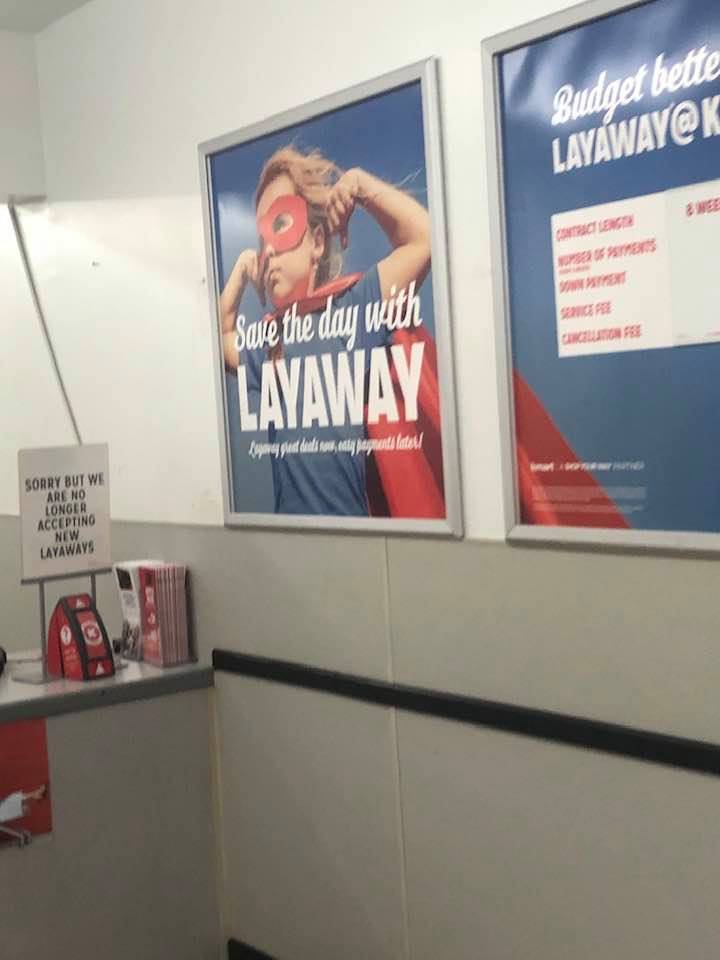 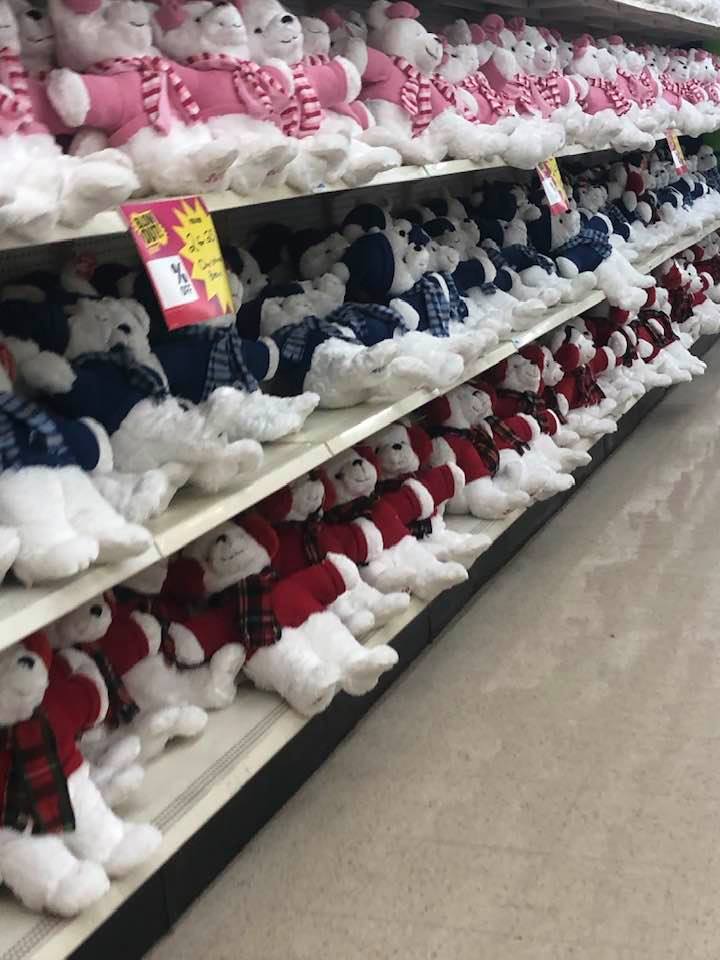 There are a gazillion reasons Kmart hasnt made it, but scenes like this make me think they really still don't "get it"...seriously, this many holiday stuffed bears of the same type? They must have had some sort of surplus and shelf space to fill 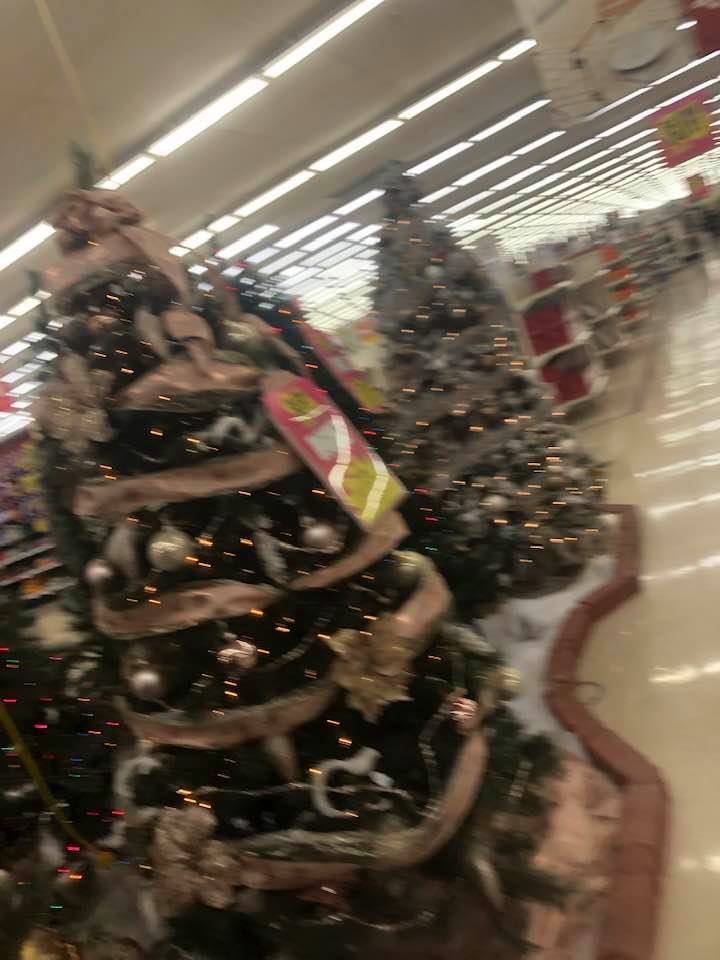 Pretty Christmas displays, but I was beginning to feel self-conscious taking photos in there, so this was a quick one.