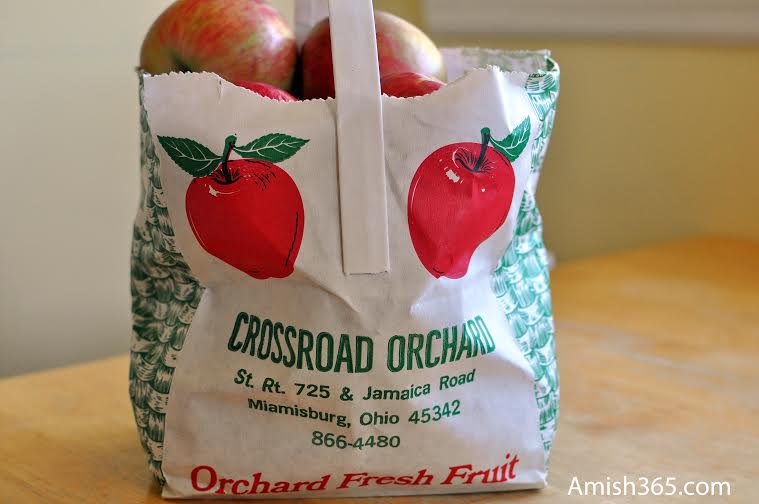 Rachel saw a recipe on a website for an autumn treat that seemed to good to resist since we had some fresh honeycrisp apples from a local orchard on hand.  While you can definitely use a tube of store-bought biscuits for the recipe, Rachel thought she'd given Rosanna's biscuit recipe a try in the apple skillet.  First, Rosanna's biscuit recipe (Rosanna's advice: don't overknead the dough, this isn't a yeast bread, bare minimum kneading.....we were out of cream of tartar, so Rachel just used an extra teaspoon of baking powder and they turned out great) 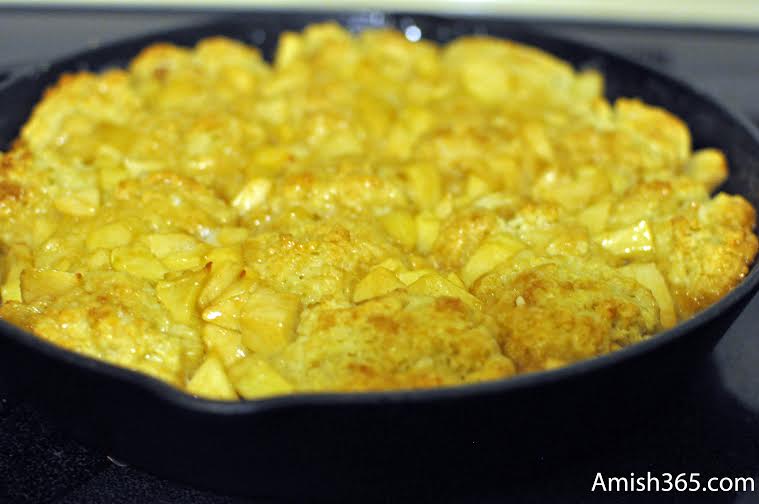 Print
Ingredients
Instructions
Wordpress Recipe Plugin by EasyRecipe
3.2.2646
So, now that you have your biscuits, go over to Cookies and Cups and you can make the entire apple skillet creation.  It was yummy!

I think the apple skillet recipe works great in a cast iron skillet.  One tip I'll always pass along when using cast iron is just make sure you carefully wash the skillet before using, cast iron can tend to absorb previous flavors and you don't want those seeping into your biscuits.  This is a delicious autumn recipe, so enjoy!

« Where Were These Photos Taken? And some cornbread!:)
Throwback Thursday: Southern Michigan »