On it's eastern flank, suburban Cincinnati gives way rapidly to rolling farmland and rocky ridges where the cornfields and deadpan ways of the midwest give way to Appalachia and its rich culture of music and food.  Brown County, Ohio is where those two meet, where the ridges become rockier, the tea sweeter, and Appalachian accents thicker.   On the west side of the county, you have Cincinnati suburbia, by the time you get to the eastern border you are firmly in Appalachia and in between, you have a wide spectrum.

Neighboring Adams County has long had a thriving Plain culture.  Only more recently has one taken root in Brown County, first with the Beachy Amish Mennonites and now the horse and buggy Hoover Mennonites from Pennsylvania have recently planted in the area, attracted to the area by relatively cheap farmland, good climate, and fewer crowds.

"We do have a new group of horse and buggy  Mennonites moving into our area.  I know that quite a number have bought land and have plans to be moving in this year yet. They are coming from Lancaster PA. Farming, dairy, beef, produce, nursery and orchards are within their scope.  One of them had started a small butcher shop to process deer this past fall."

The areas they are settling in Brown County are around Buford, Hamersville, Georgetown, and Russellville. It would appear like they may end up with being more than a single community with the distance between themselves.

I tried to find the butcher shop but despite an exhaustive search and good directions, I came up empty.  But I did visit an Old Order Mennonite-owned dairy farm which had a spic and span farm and immaculate gardens.  The Mennonite woman and her children her out in the garden patch picking watermelon and she let me get a few photos.  Very nice family, said they were happy to be in Brown County after the crowds out east.  So, let's savor some of the scenes: 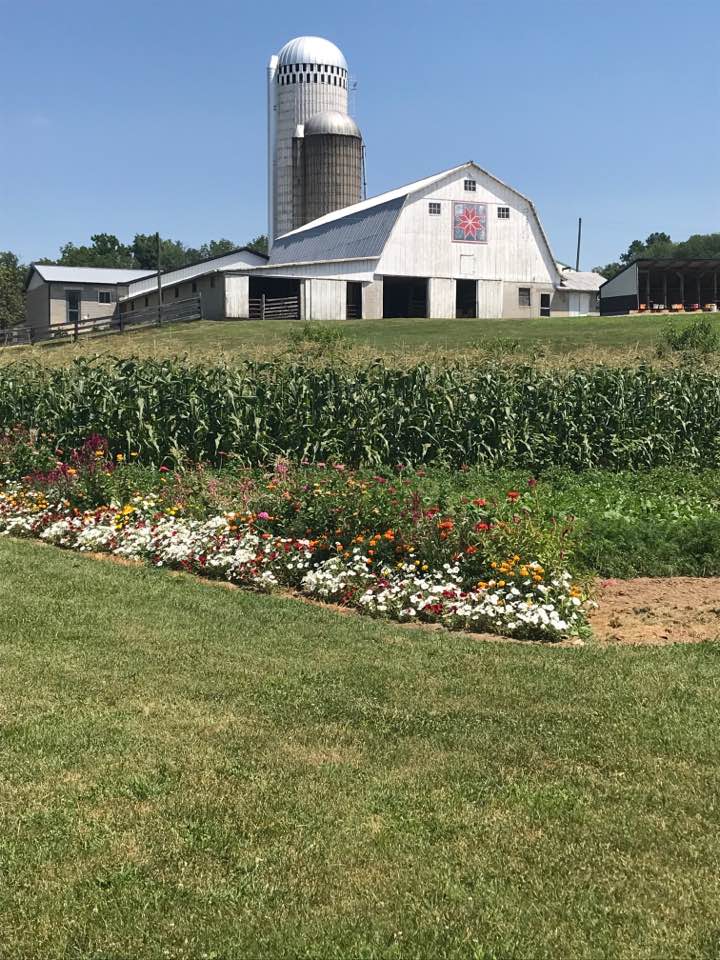 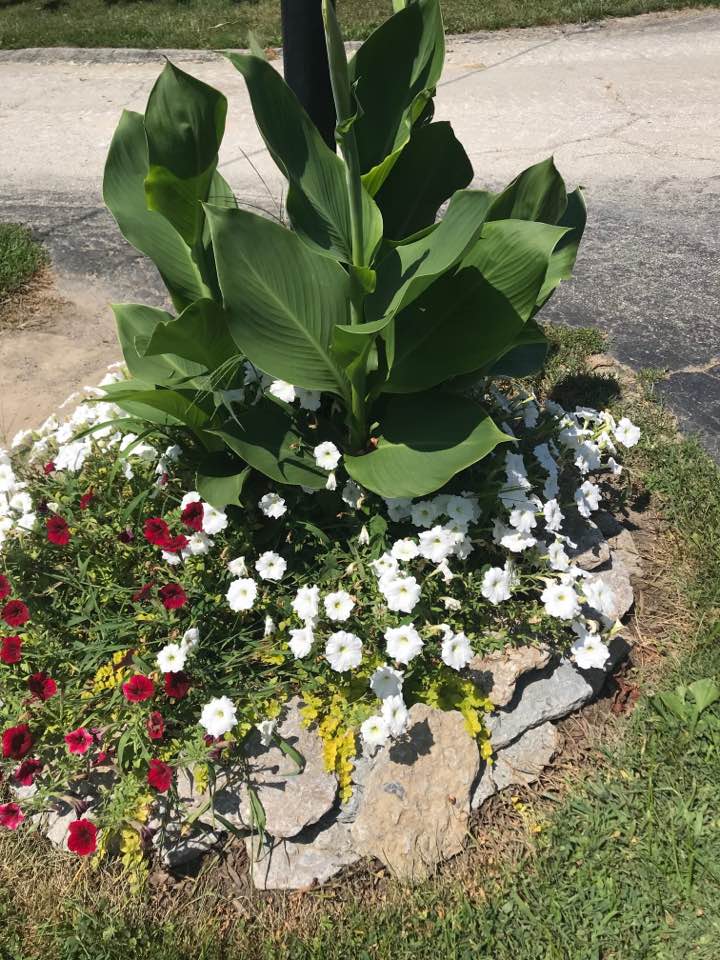 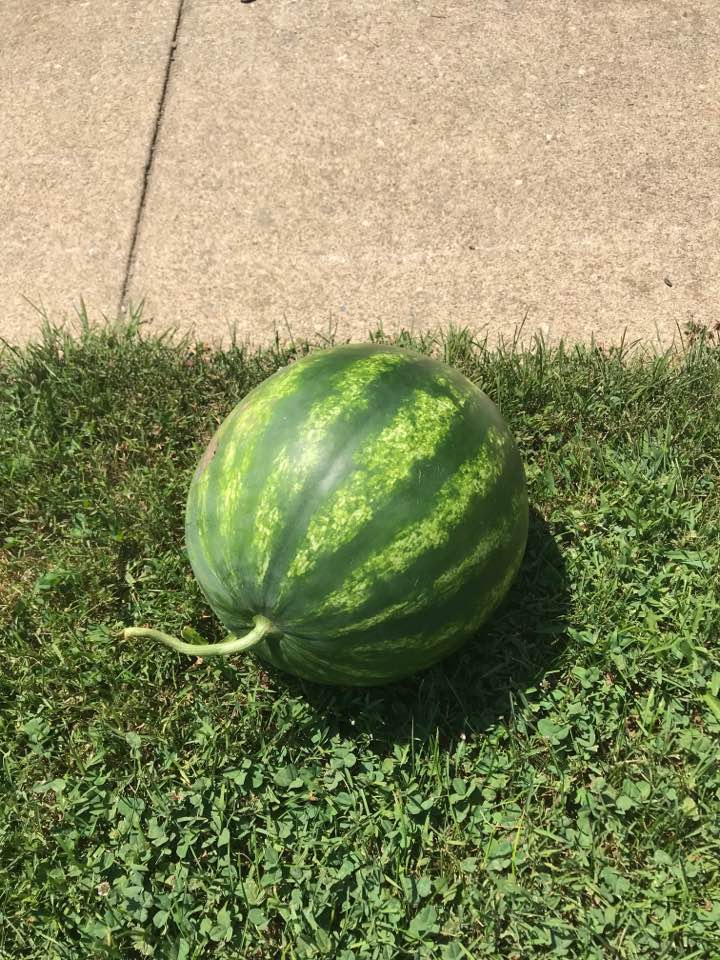 A juicy, homegrown watermelon from the garden...