I have been to Amish bulk food and bent and dent stores all over the United States.  In many ways, this makes me a bad person to ask about going to one because I’ve been to the best of the best (E&S in Shipshewana, for instance) that it makes others that don’t measure up to that tough to swallow.

Amish-owned Troyer’s Market in Berne, Indiana is absolutely worth a visit if you are in Berne, but, unlike E & S, I’d not plan a vacation around it.  Beachy’s Bulk Foods in Arthur, Illinois is another amazing Amish-owned store.  Troyers?  I’d put it in the middle of the pack, I’ve been to far worse,but also been to better.  They did have beautiful produce, but other than that most everything just seemed like standard grocery  store fare.  The prices were decent, because most of the items are overstock or expired or dented, but it is a bit like a treasure hunt. I was disappointed not to find any Amish baked goods there, but maybe I should have been, it doesn’t really bill itself as a bakery.  But most Amish bulk food stores at least sell some.

All in all, Troyers is a great place to stop if you are in Berne, but if you are expecting to be blown away, temper your expectations a bit.

Here are some photos: 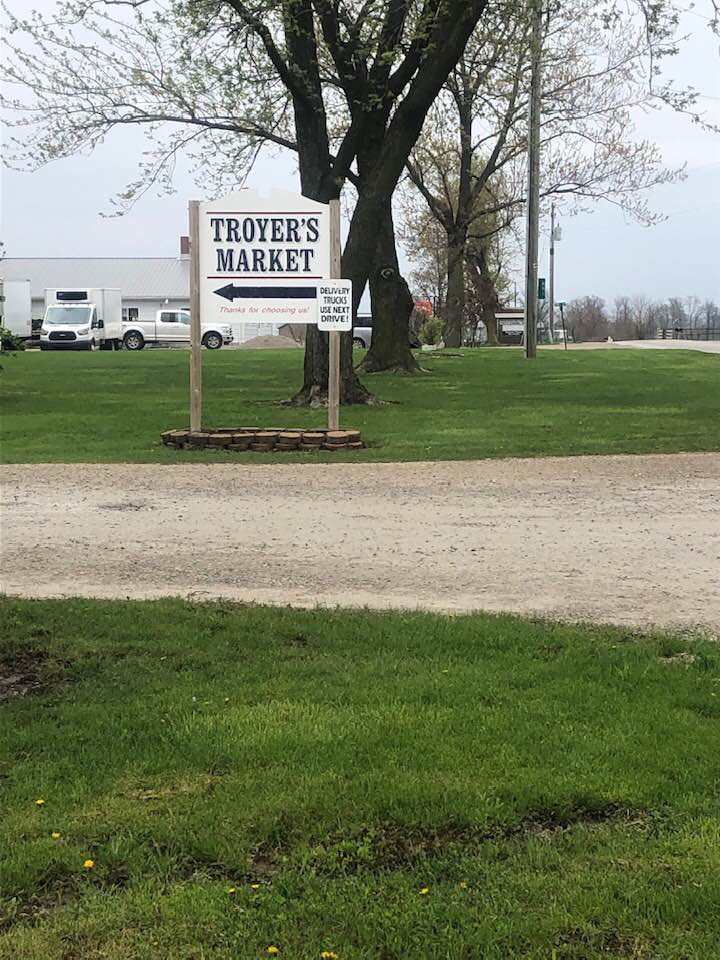 A lot of Troyers is just regular grocery store fare….processed and packaged foods. 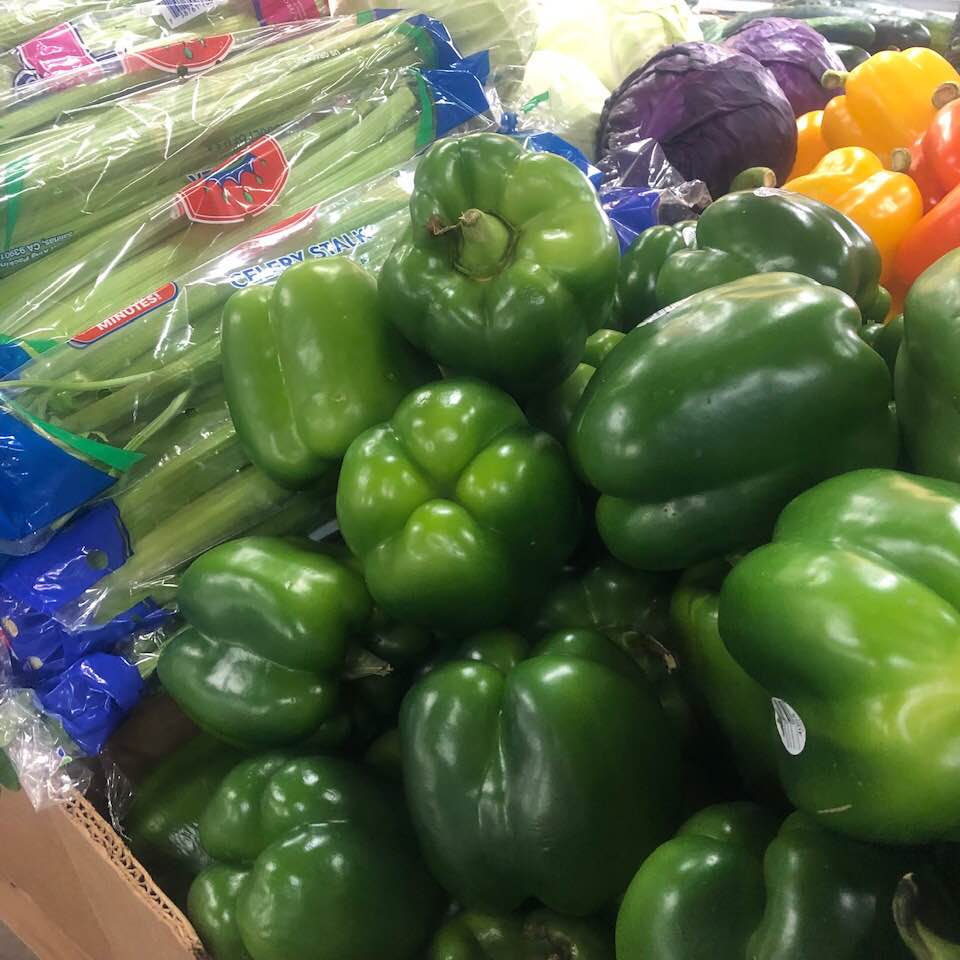 The produce was really nice…. 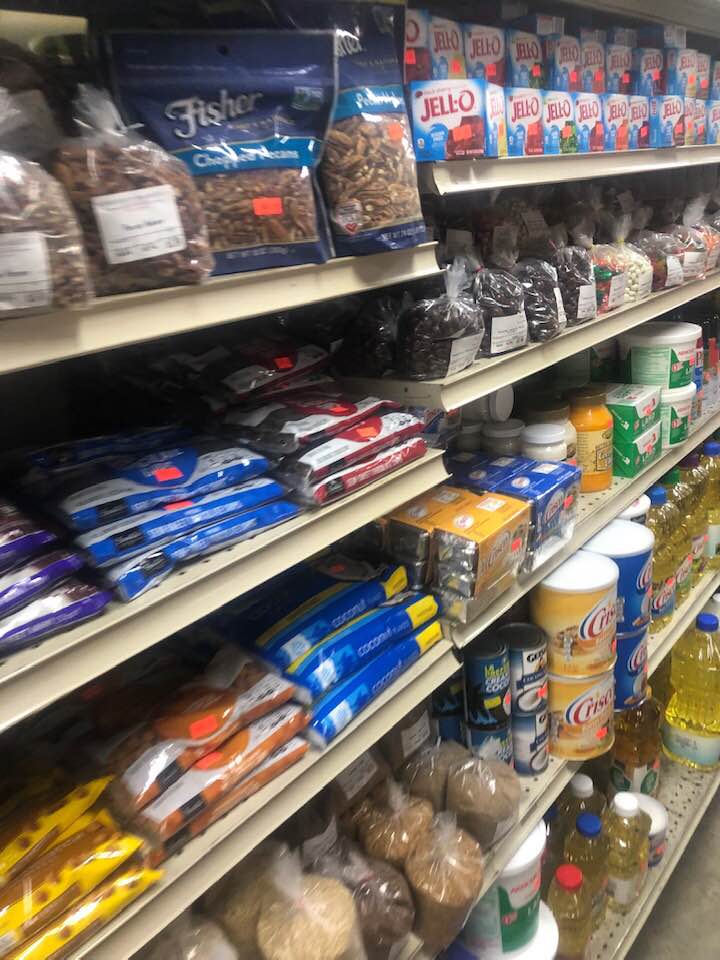 There are some bulk food type items… 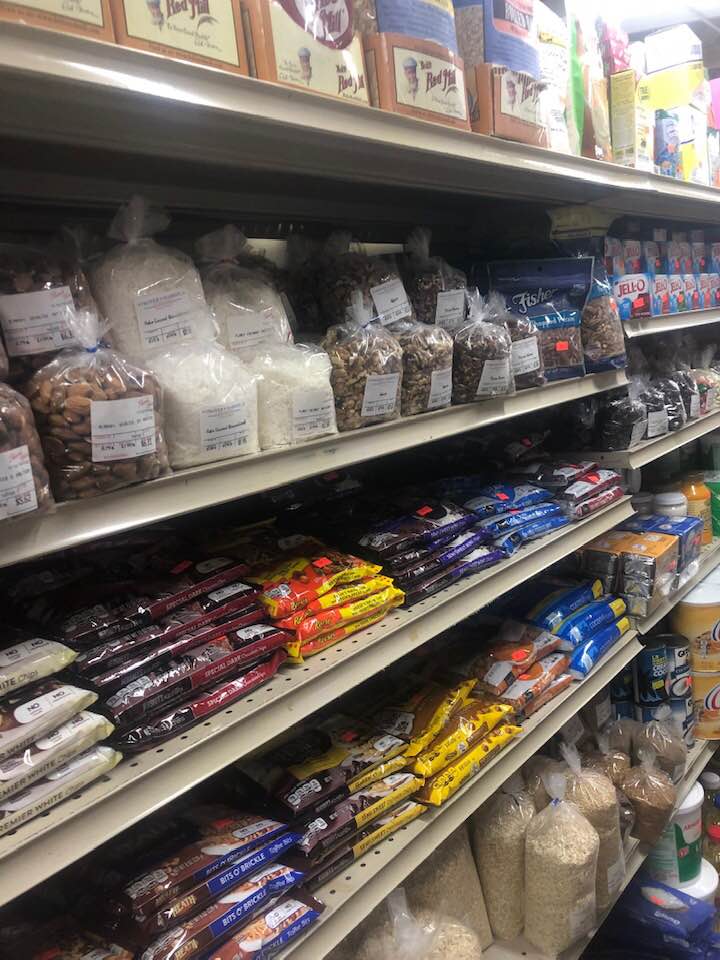