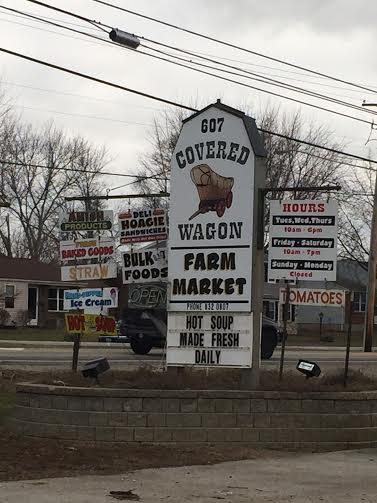 The Covered Wagon is owned by German Baptists just outside of Dayton, Ohio

My mother accompanied recently on a visit to the Degraff, Ohio Amish settlement.  Sometimes it's nice to have company on a drive and Mom was serving that role, but she was disappointed there was no Amish bakery in Degraff (I warned her there wouldn't be, it is a very conservative, no very open community).   As we drove home, though, I remembered hearing once about a place near Englewood, Ohio that I thought just might be the next best thing.  I was right.

The cooking and baking styles found in the Old German Baptist Brethren Church are quite similar to what you find among the Amish: simple, scratch made yeast breads, cinnamon rolls, pies, and cakes are the norm.

I’ve been to some German Baptist-owned bulk food stores. The formula is usually pretty close to the Amish ones: bagged, bulk candies, spices, flour, and many some other sundries.  But the Covered Wagon, at 128 S Main St, in Union/Englewood, Ohio goes above and beyond many I have been to.  There are some bulk foods, but it is mainly a bakery and deli.  Both the bakery and deli are pretty open and transparent so you can see the items being prepared which I think is always  a good thing.  There are novelties like “pretzel bread” and “apple dumpling bread” to go along with the traditional favorites like white bread and dinner rolls.  Plus there are amazing pies, brownies, cakes, etc.

This place may well have rocketed onto my to 10 list of favorite Amish/Mennionite/Brethren bakeries.

What is really nice about is that is very conveniently located not far from where I-70 and I-75 cross near Dayton, Ohio so its location makes easy to get to.  I was looking at a review of the place on Google Reviews and someone in the comments said "Awesome Amish bakery."  It's not Amish, it is German Baptist and there is a huge difference but the public often sees the head-coverings the women wear and automatically think Amish. While there are similarities, they are not the same. I can print that a gazillion times and people will still confuse the German Baptist and the Amish.

Here are a couple of scenes from this now favorite place of mine! 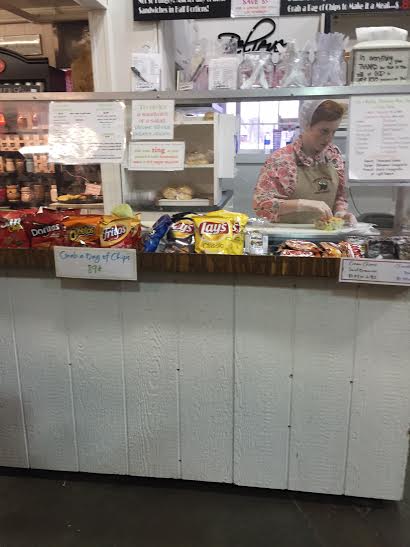 The Covered Wagon features a deli for made-to-order sandwiches. I'm kind of glad I don't live clsoer to it, because I'd be there way too much! 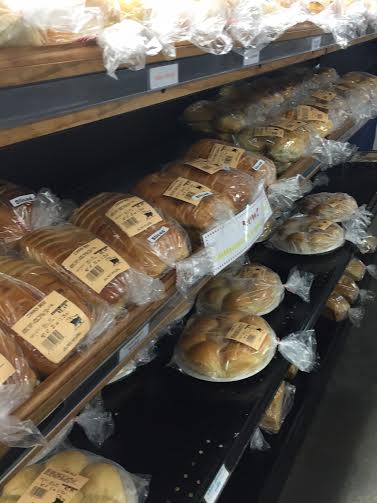 Fresh baked breads and rolls of all kinds fill the shop.

« Meet (and Eat) The Big Daddy, Amish Doughnut Thoughts, and A Recipe..
Just Plain Rosanna: Back On Track »