This is a super slaw recipe from an Amish woman in Ohio, which is why this is called Mrs. Mast's Best Amish slaw.  I've never been a huge slaw fan.  As an adult, my mother in law makes a tasty "broccoli slaw", which I kind of like.  I like the homemade versions of slaws more than like the scoop you get in a styrofoam cup at KFC.  Don't like those much.

Amish slaws tend to be pretty easy to make and full of flavor because they generally use fresh ingredients.

Here is what reader Barbara had to say about this slaw:

I have never made a boiled dressing for slaw, never, ever made slaw without using a mayo base.  This is an excellent slaw as we can taste the cabbage, onion, and peppers.  It appeared off to add the cup of sugar to the cut up veggies, and then add a mostly boiled vinegar dressing, but it works!  Instead of green peppers, we do not care for, used red, orange, and yellow peppers, and used apple cider vinegar.  So another recipe we will use again!
Here are some photos and a recipe of this beauty: 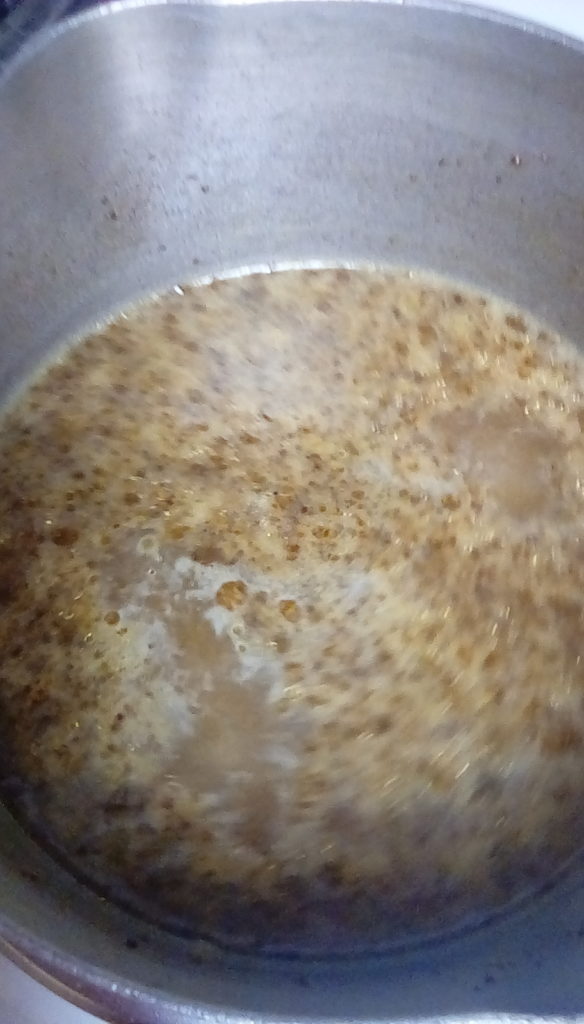 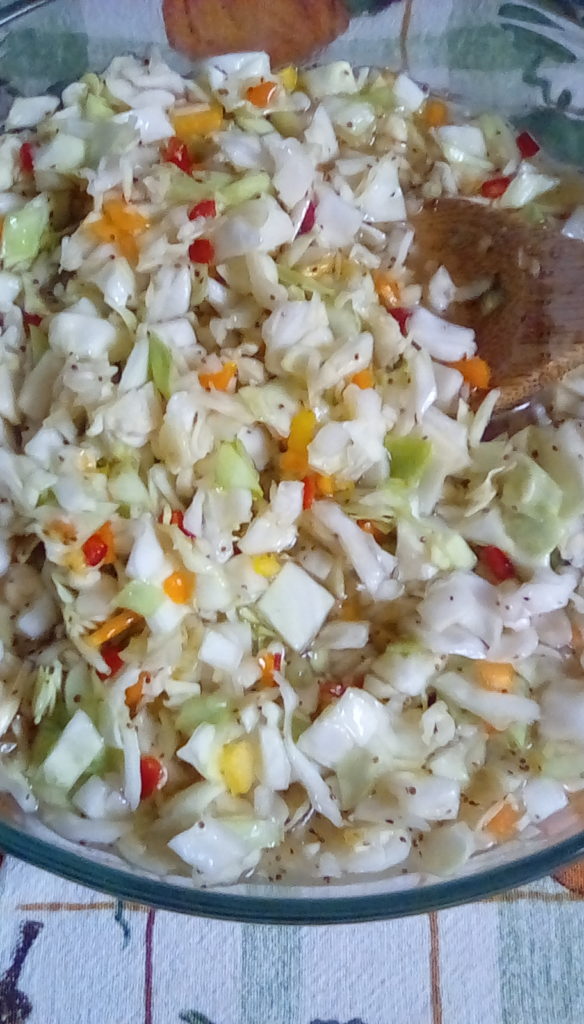 A delicious, colorful and tasty slaw!

Print
Ingredients
Instructions
Wordpress Recipe Plugin by EasyRecipe
3.5.3226
And if this slaw doesn't work for you, we have some more: