For Election Day my job was to chronicle the happenings in Montgomery County, Ohio, home to the city of Dayton.  But it also home to some more conservative rural communities too.  This mix makes the county a bellwether county.  So goes Montgomery County, so goes the nation.  The past two cycles Montgomery County voted for Barack Obama by very slim margins.  What would happen this time? 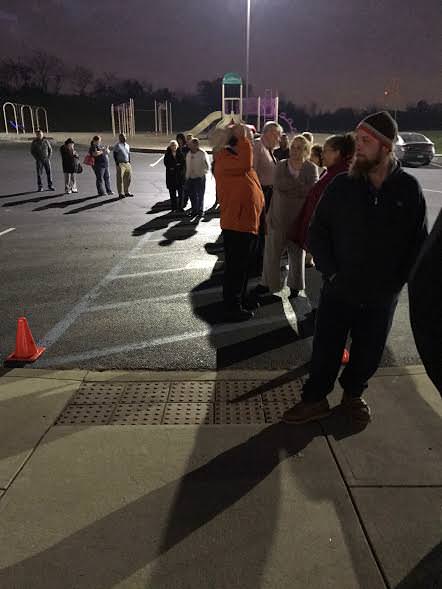 The line was some 37 deep at a precinct in Middletown, Ohio when polls opened at 6:30 a.m. 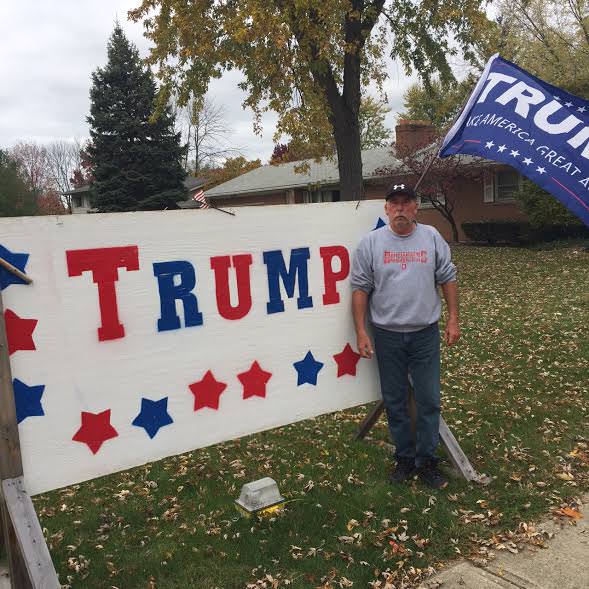 Kenneth Barker stands out in his yard the day after savoring the victory.

Barker represents the type of working class voter that Trump so carefully courted and ultimately won over in Ohio with  its hollowed out working class cities like Middletown.

"I started there when things were good, and left when it was bad," Barker said, adding that the company ultimately couldn't compete with imports and free trade.

"Donald Trump is the person to fix what is wrong in this country. I was touched that he was running to make America great again. He touched us all, the working people." Barker said. 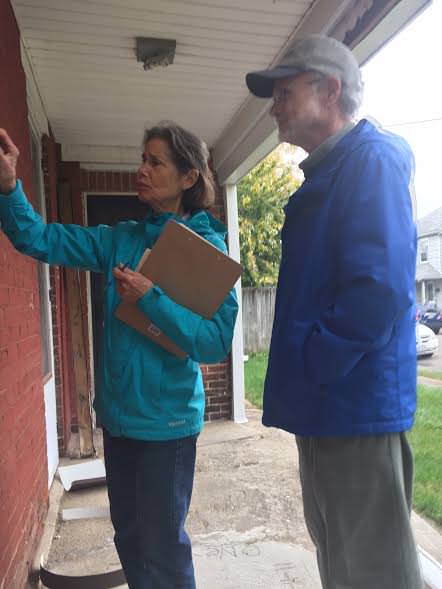 Ralph Keyes and his wife, Muriel, canvas for Hillary Clinton in east Dayton. 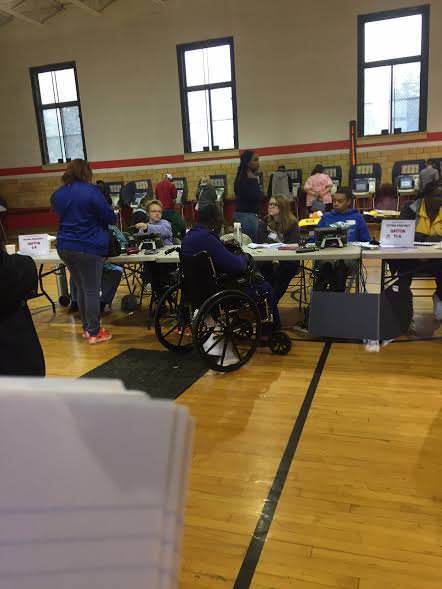 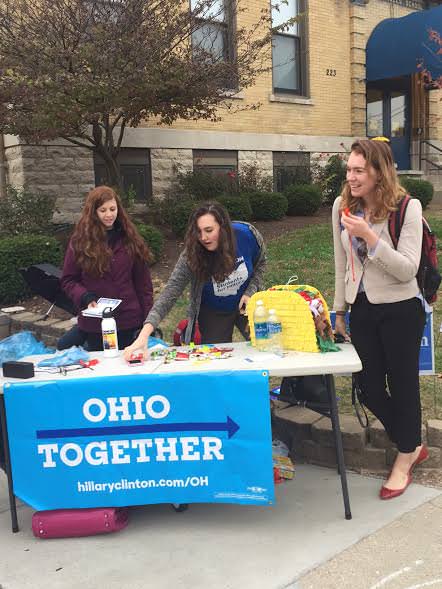 Members of the Campus Democrats on the University of Dayton campus held sway until later in the day trying to persuade denizens to vote. 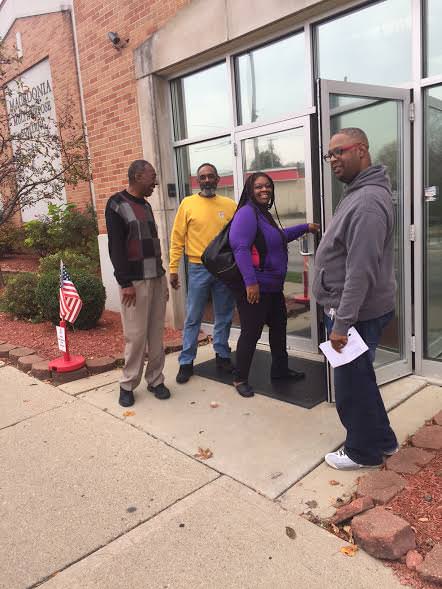 The Macedonia Missionary Church in Dayton's largely Africa-American west side welcomed voters with a "hospitality" team to ensure no one was harrassed or intimidated.

Ultimately, Trump  was able to flip Montgomery County into his column which he carried 48.4 to 47.1 percent.  So the country will maintain its status as a razor-thin bellwether county.