Regulars on my email list know that I used to be in the grocery business and that I maintain a fondness for supermarkets, especially the scrappy regional players, like Hannaford’s in Maine.  Another heavyweight, one I had always wanted to visit: H-E-B which operates 340 groceries in Texas.  Basically, it’s the only grocery game in town in Texas, especially central Texas and the Valley.

I didn’t not know, until a friend in Texas told me, that H-E-B was someone’s initials: Herbert E. Butt, to be exact.  Herbert was the son of the grocery chain’s founder, which first opened a store almost a century ago. A friend of mine that lives on the south side of Austin showed me his local H-E-B (which locals actually say H-E-B as opposed to HEB, they pronoune each letter).

One of the things he likes about H-E-B he says is that it doesnt have a store loyalty card that harvests information about what you are purchasing.

The store I visited was spacious, with a huge, cavernous produce section.  Not surprisingly, there is a large selection of Tex-Mex and Latino foods.  So, below are some photos from my visit to H-E-B, I can see why the store is so popular in Texas, it really seems to have its finger on the pulse of what people want. 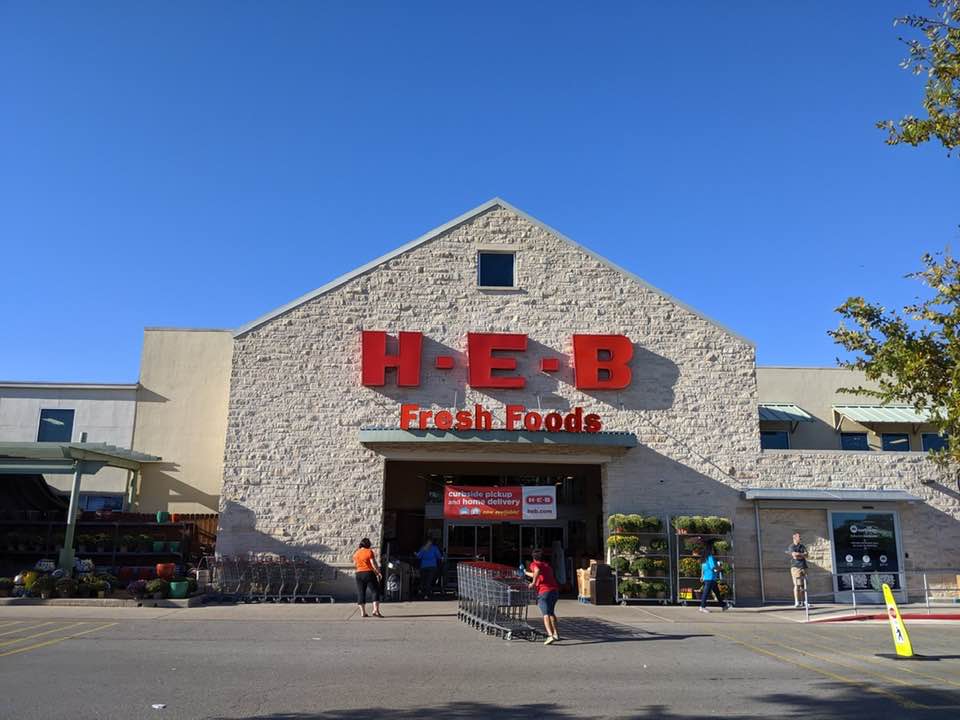 An H-E-B on Brodie Lane in Austin, it is a great store! 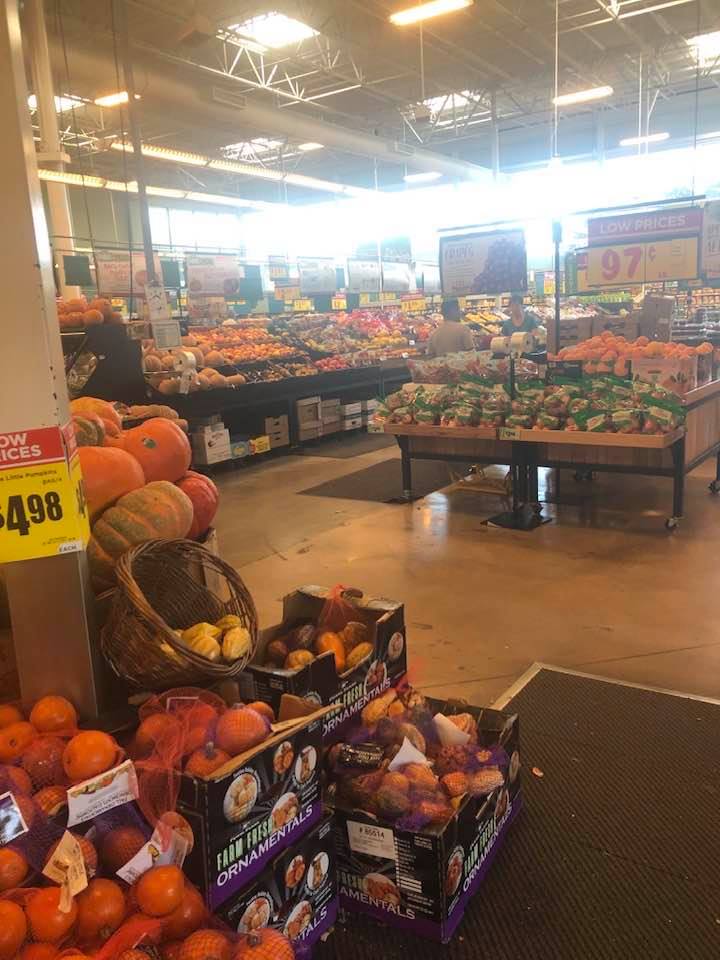 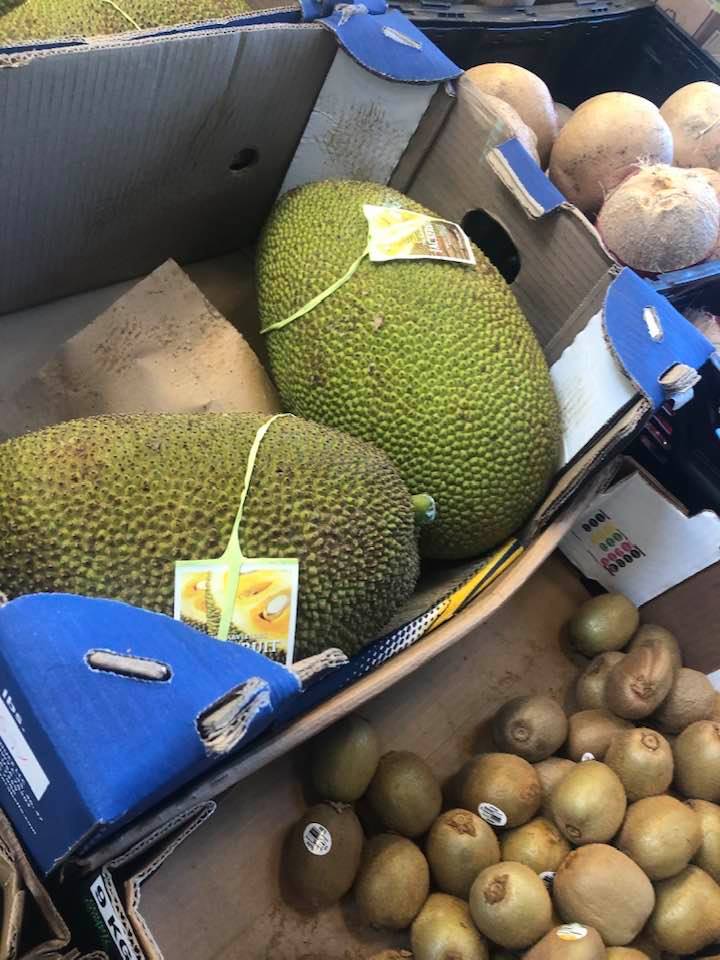 You don’t generally find jackfruit in stores in the Midwest… 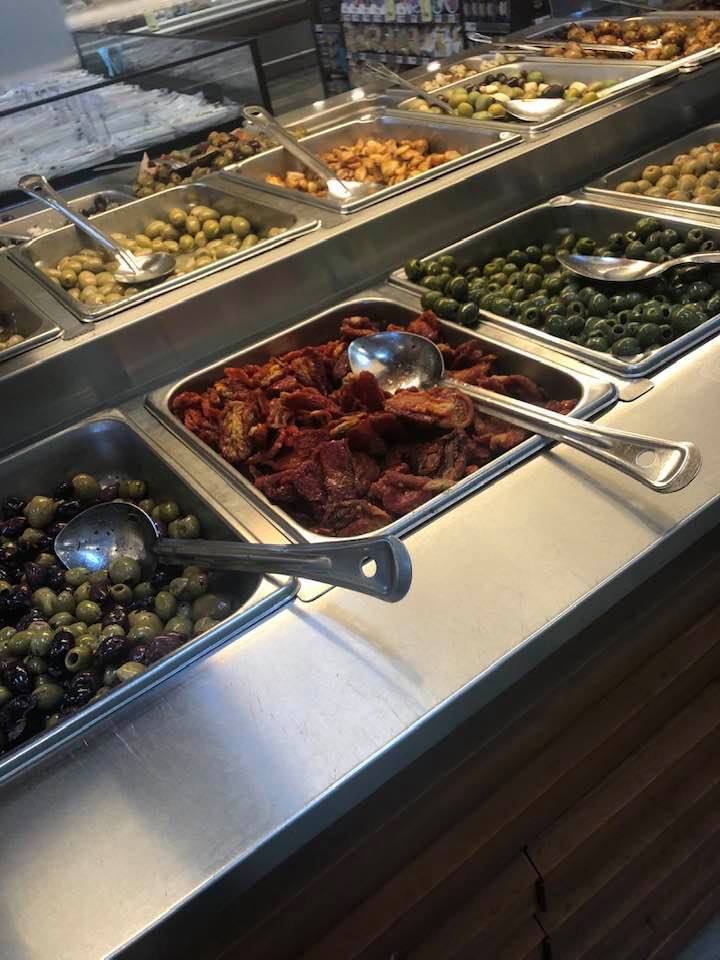 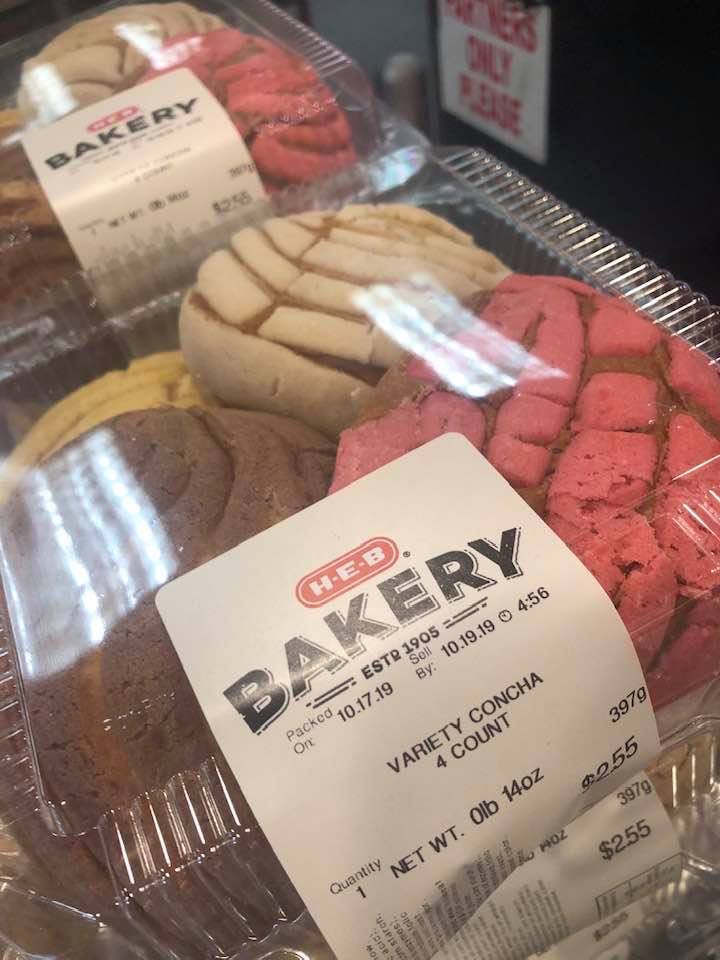 These cookies are popular in Mexico, my friend describes them as basically “pure sugar”…had I not stuffed myself at the conference so much, I might have bought some…