“When the first breath of spring touched the Limberlost... and the pulse of the newly resurrected season beat strong in the heart of nature, something new stirred in the breast of the boy” – Gene Stratton-Porter

Much of what I have learned about the Amish occurred in what is known as the Land of the Limberlost.  Limberlost was once a swamp that sprawled over 13,000 mucky acres in northeast Indiana.  Legend has it that the swamp’s name comes from a local man, Jim Limber, who went exploring in the vast marsh and simply vanished.  Not much is left of this once famous bog immortalized in Gene Stratton-Porter’s late 19th century novel, A Girl of the Limberlost, but I was determined to see what little remained.   And I find it along the banks of Loblolly Creek, as the waters amble aimlessly westward, stitched in by thick stands of cottonwood, sycamore, willows, and cattails.  Frogs explode out of the reeds like popcorn when I approach, while great blue herons stand like statues in the shallow water waiting for a passing meal.   Stratton-Porter was an early environmentalist, a skilled photographer, prolific writer and one of Hollywood’s first female directors.  Porter wrote about Limberlost in numerous novels, magazine articles, and textbooks reaching over 40 million Americans during the height of her popularity.

It was a roasting summer day as I walked along the banks of the Loblolly, watching a great blue heron watching me.  I sat on a sun-baked rock and tried to picture Gene, in this very spot, photographing  a heron or stretched out on the same bank as I, writing in her journal.  I flopped my shoes off on a sand-bank and dug my toes into the dirt.   As I sat on the rock, entranced by the sights and sounds of this last patch of Limberlost,  my thoughts were interrupted by a horse-drawn buggy clattering noisily as it crossed a nearby bridge.  It’s Amish occupants stared at me as they passed. 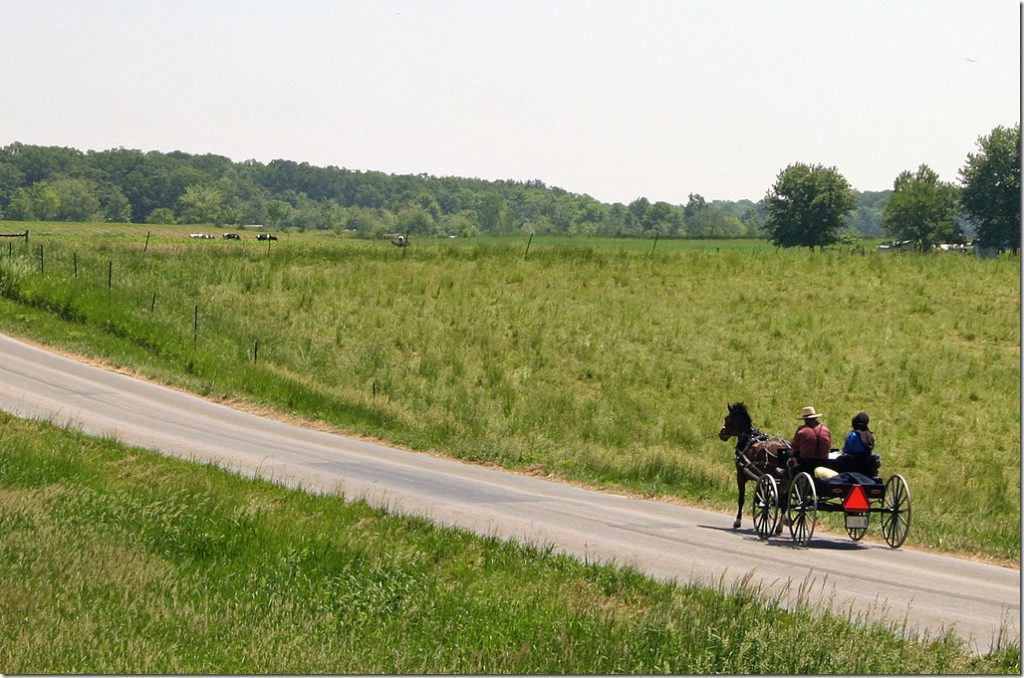 This photo taken by Dave Shaner illustrates the lush landscape around the banks of the Loblolly...

Gene was a nickname for Porter-Stratton’s full first name, Geneva, which also happened to be the name of the nearest town.   Geneva, Indiana is a sleepy crossroads village, known more today for its sprawling tomato cannery than its literary past.  It took its name from still loftier places: the swanky European city of Geneva, Switzerland. Indeed, tucked away in this quiet corner of Indiana lies a veritable slice of Switzerland.  Just up busy US Route 27 from Geneva is the small burg of Berne, also drawing its identity from the Swiss city of the same name. The downtown buildings are festooned with Swiss imagery and flags of the neutral nation line the main street.  There’s Swiss City Real Estate, the Swiss City Medical Center, the Swiss Hair-itage Salon, and even the Swiss Lock Box Storage.  A three-day Swiss Days Festival showcases the area’s roots each July, the withering Indiana sun providing a climate that one has to stretch their imagination to recreate the snowy Swiss Alps.

“Oh it wasn’t the scenery that brought them here,” explained a docent at Berne’s Swiss Heritage center, where I had visited earlier,“It was the cheap land, $1.25 an acre.”

The docents slapped their knees and heartily laughed at their own surnames: Leitchy, Lehman,Stewart, all Swiss standard bearers.

“We’re all Swiss around here,” they said in unison, one of them waving a wooden carved cane at me.

My thoughts returned to my spot on the lazy Loblolly and I wondered if the river remembered those early Swiss settlers camping on its banks.   The Leitchys and Lehmans were Swiss Mennonites, part of a group of families that arrived in the mid-1800s and still dominate to this day.    But they were followed by another group from Switzerland: the Amish.

The Amish around Berne are unlike others elsewhere.    Yes, buggies slowly ply the grids of roads that criss-cross the alfalfa fields buttoning in Berne on all sides.  But these buggies – unlike ones found in other Amish areas –  don’t have a roof, or sides, and the occupants sit on backless benches.  The buggies here are more like horse-drawn platforms.   On skin-stinging frigid winter days families can be seen bundled in their buggies, protected from the elements by only thick horse blankets, umbrellas, and coats.  And at high noon during a broiling July day, mothers cradle their babies in one arm, while the other holds an umbrella, its shade providing scant relief to the sweltering child.    Open buggies, as they are called, aren’t all bad.  On a crisp Indiana autumn day a buggy voyage past a tableau of trees blazing a flaming orange is a sensory celebration missed by most 21st century human experience.  There’s an earthly connection that the automobile long ago extinguished and even the closed buggies partition out.  As I watched the open carriages of Berne, I thought of Everette Burkholder – the buggy-maker I had met in Rockingham County, Virginia -  if only he could design a “convertible” buggy, he could probably make a fortune around here. 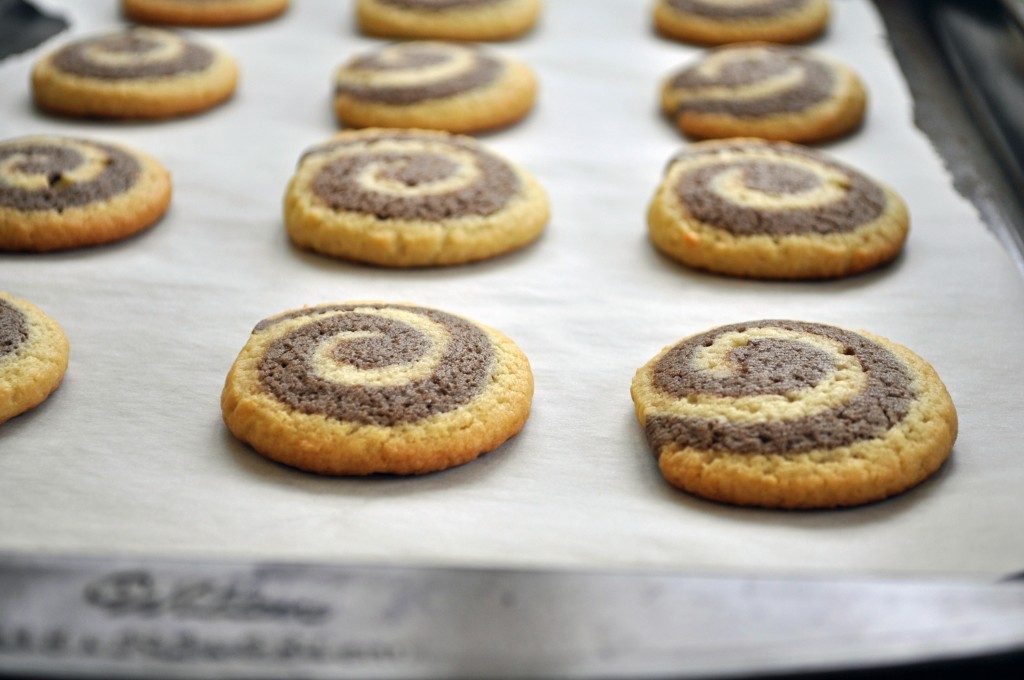